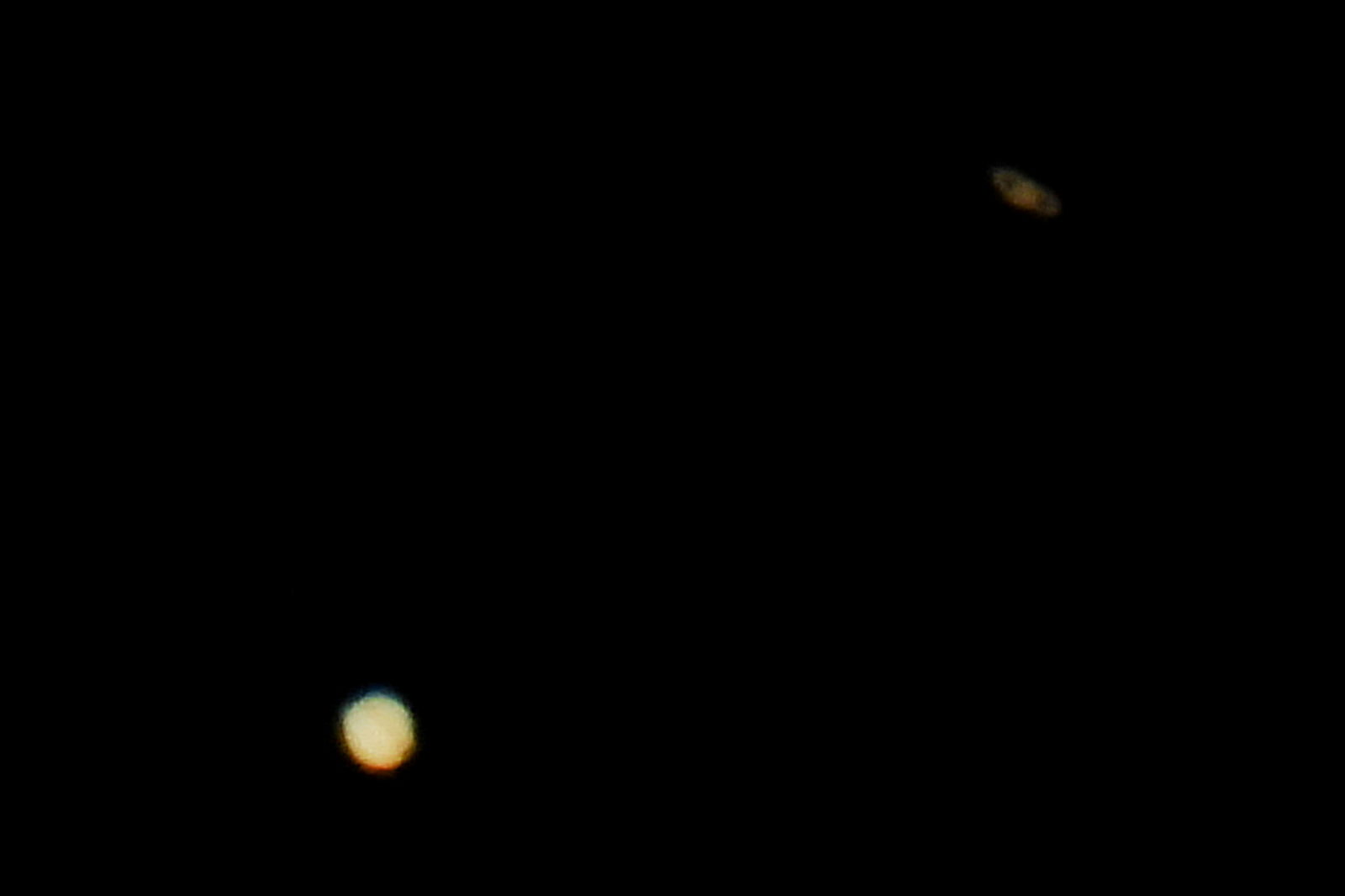 A very rare once in a lifetime cosmic even occurred on December 21 when two planets Saturn and Jupiter appeared very close to each other. 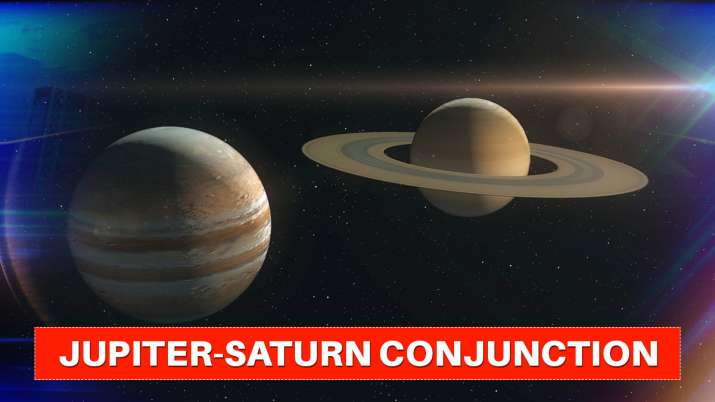 A very rare comic event occurring after 400 years was witnessed in many places of the earth. Two massive planets Jupiter and Saturn appeared to be merging to together and the phenomena are known as a conjunction.

According to space scientists, it was way back in 1623 when both the planets were close. And it is now after almost 400 years that this event has occurred again. 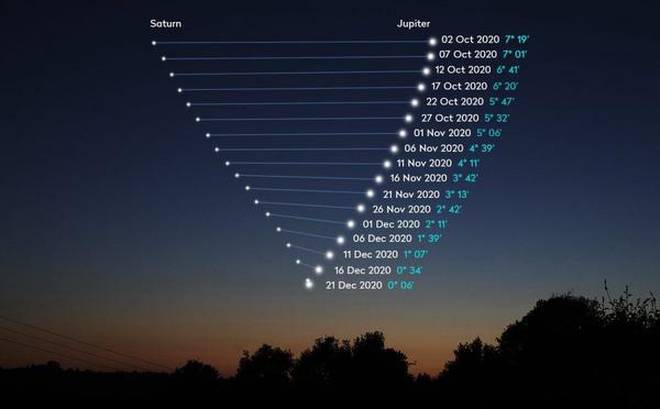 As the conjunction occurred it looked like a single bright star. Although they did not really merge and were 730 million kilometres away they appeared close to each other from the earth which is a rare phenomenon.

Witnessed In Many Parts Of The World

This event occurs on December 21, 2020, was witnessed in many places of the world in a clear sky. In India, space enthusiastic caught a complete glimpse of the event through telescopes. 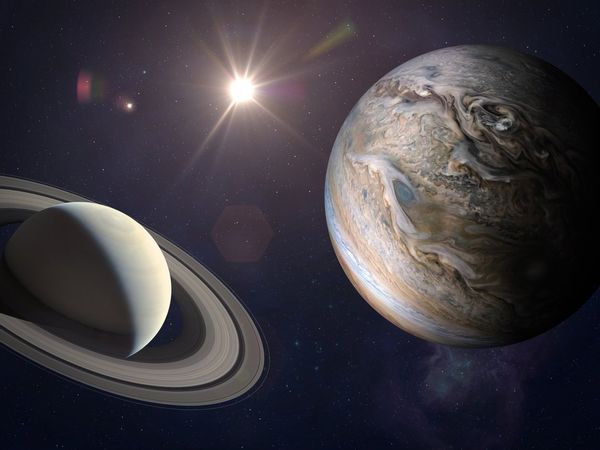 In cities like Kolkata, Paris, Kuwait people got a view of this rare event. It can be regarded as a once in a lifetime moment because another similar event will occur in 2080 and hence people did not let go of this opportunity.

Social media is flooded with the posts and pictures of this rare event.