The devastating second wave of COVID-19 hit the country quite unexpectedly. Now India is gearing up for the third wave and experts are forecasting the exact time frame.

The second wave of coronavirus has had a disastrous effect in the country. India was almost unprepared for the second wave which is the reason it had affected the population severely.

Therefore now the centre is leaving no stone unturned and thus gearing up for the third wave of the virus. Many states are also speculated to have already entered the third wave. 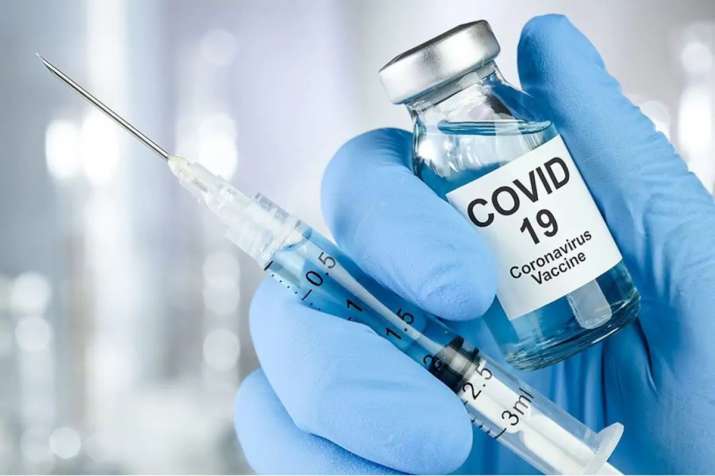 Recently a government panel having scientists and other medical experts have predicted that the third wave is likely to arrive somewhere between October-November.

How Severe Would Be The Third Wave?

As per the experts, the third wave might bring in another variant named SARS-coV-2, and if that comes there will be a rapid mutation of the virus. And hence the disease would spread at a faster rate.

But there are several other speculations, both optimistic and pessimistic about the third wave. Some observations suggest that the third wave may not be as severe as the second one. 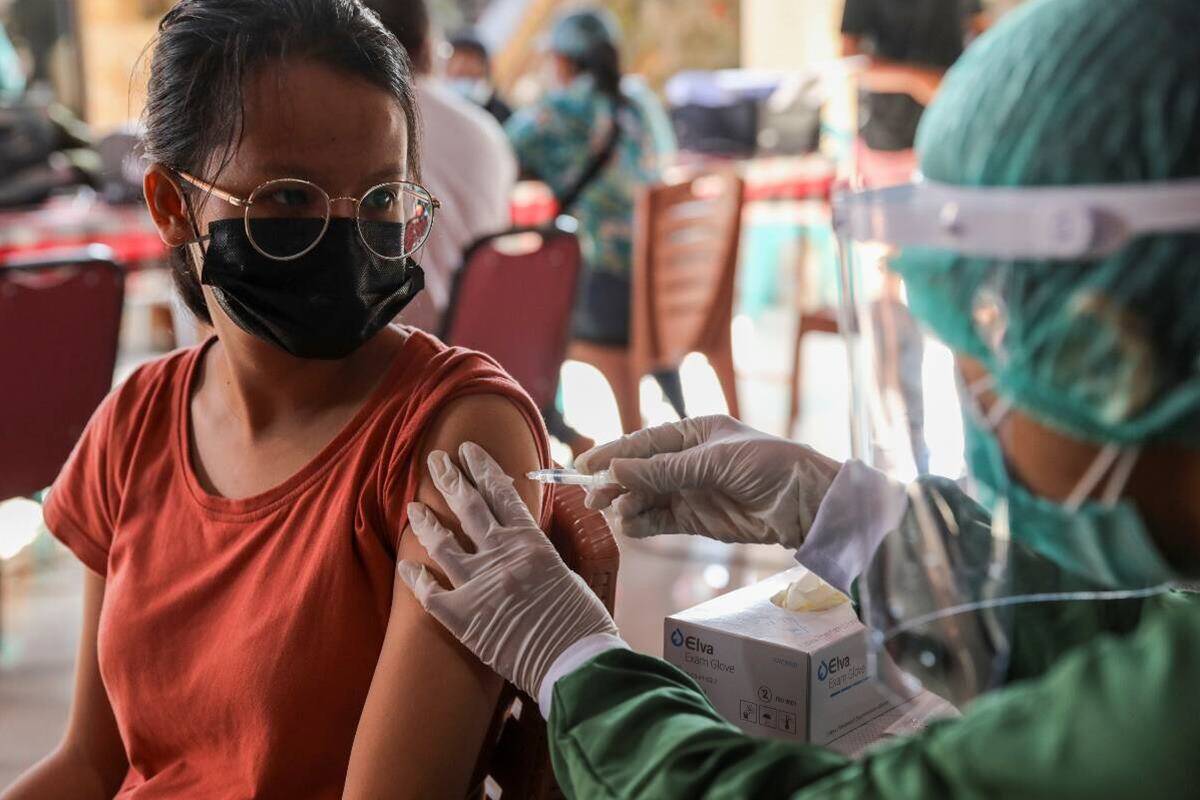 Although proper precaution is still needed. The experts have urged the people to follow COVID-19 protocols which in turn may stop the third wave from hitting the country.

Also, vaccines like Covishield and Covaxin are said to be quite effective against multiple variants of the virus. Therefore the severity of the third wave will also depend on the vaccination rates in the country.

This might interest you: Teams Sent By The Centre To States With High COVID-19 Rate 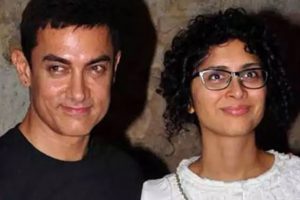 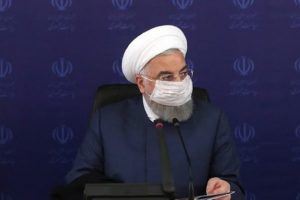