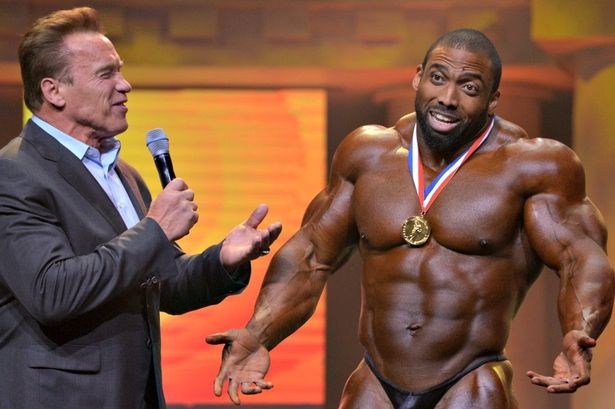 Cedric McMillan, an American bodybuilder, died at the age of 44, according to Generation Iron. According to the story, the 2017 Arnold Classic champion pro bodybuilder suffered a heart attack while on the treadmill.

Cedric McMillan had disclosed his previous heart-related difficulties and “near-death experience” in 2021. Notably, the reason of his death has not been officially established.

Cedric McMillan has been putting off his return to professional bodybuilding due to health difficulties. He was a soldier of the United States Army.

Cedric McMillan told GI in November 2021 that he tested positive for Covid-19 in 2020, which caused heart and respiratory problems. Later, he began having respiratory difficulties and was diagnosed with Pneumonia, according to the HITC report, quoting McMillan. In addition, he was placed on life support. “I was practically dead,” he remarked at the time, recalling the experience.

Following his rehabilitation, he returned to appear as a guest at the Armed Forces National 2021. McMillan, who was born on August 16, 1977 in Maplewood, New York, was drawn to everything linked to bodybuilding and muscles, according to GI. He is survived by his wife and three children.