iPhone manufacturing halts at China sites due to Shanghai lockdown 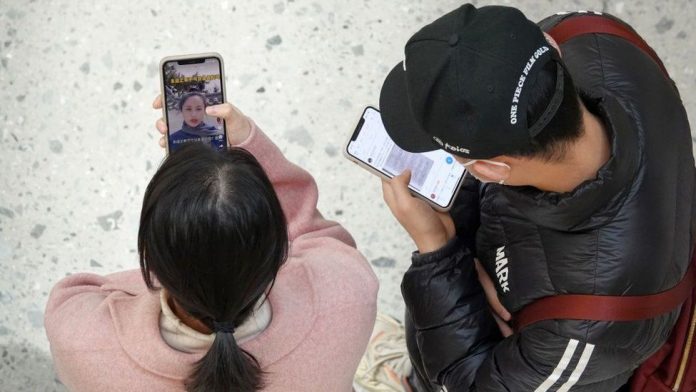 A major iPhone maker has become the latest to shut down operations due to the Shanghai shutdown. Pegatron, a technology business, has announced that production has been temporarily halted at two of its plants in China.

On the same day that the statement was made, authorities in Shanghai relaxed some of the city’s coronavirus prohibitions. It means that for the first time in weeks, some of the city’s 25 million residents will be allowed to leave their homes.

After an outbreak of diseases in the city’s primary manufacturing and financial sector, the city was shut down in late March. Pegatron announced in a stock market statement that it has paused operations at its iPhone manufacturing factory in Shanghai and neighbouring Kunshan “in response to local government Covid-19 prevention regulations.”

The business stated that it will collaborate with authorities “to restart operations as quickly as feasible.”

According to the Japanese publication Nikkei, major Apple MacBook producer Quanta and iPad maker Compal Electronics have also suspended operations in Chinese locations. Requests for comment from Apple, Quanta, and Compal were not immediately returned.