HomeWorldBJP, TMC workers injured in a clash in Howrah
WorldNews 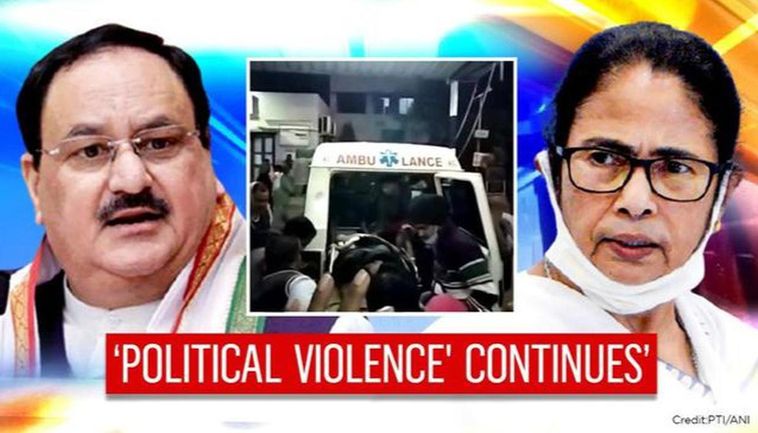 BJP, TMC workers get injured in a clash on the day when PM Narendra Modi reached Bengal to celebrate the 125th birth anniversary of Netaji Subhas Chandra Bose.

There were many people who get injured and many vehicles were vandalised and burnt as BJP and Trinamool Congress supporters clashed in Howrah district. Umesh Rai who is one of the BJP leader from bengal said that his party worker Pramod Dubey was also a victim of this clash, he was shot at in belly and now his is hospitalised. 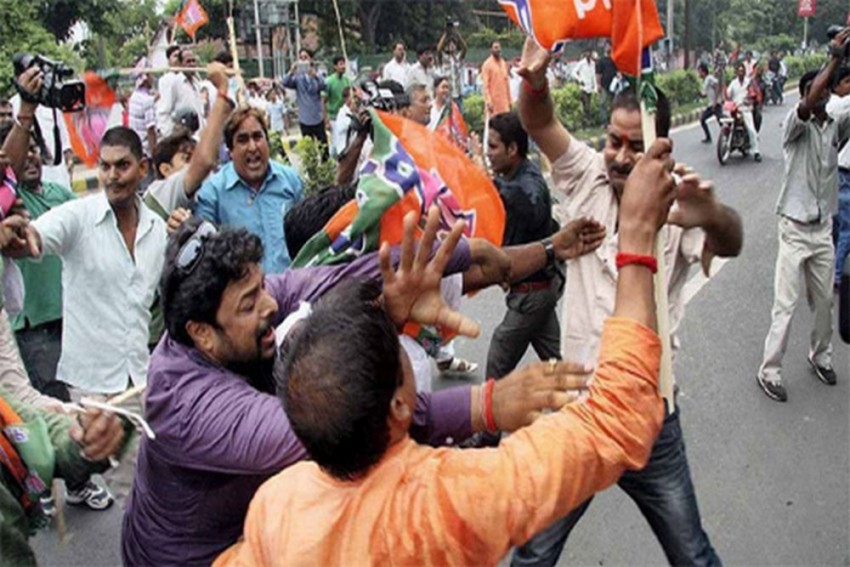 According to the police crude bombs were hurled during the street fight at Bally, triggering panic in the area. Besides, few bikes and a police vehicle were vandalised. 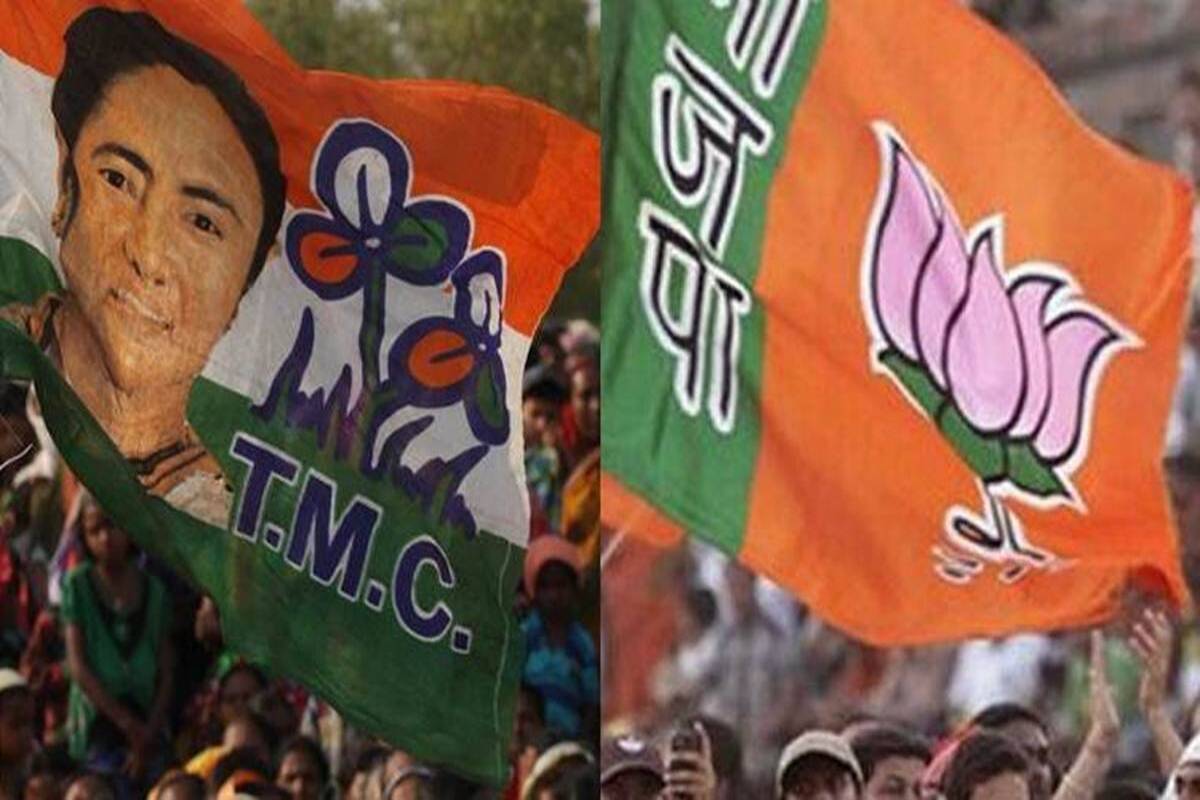 One of the BJP leader said that their workers were attacked today and if the TMC wants any kind of politics then their party will give the answer to them in their language.