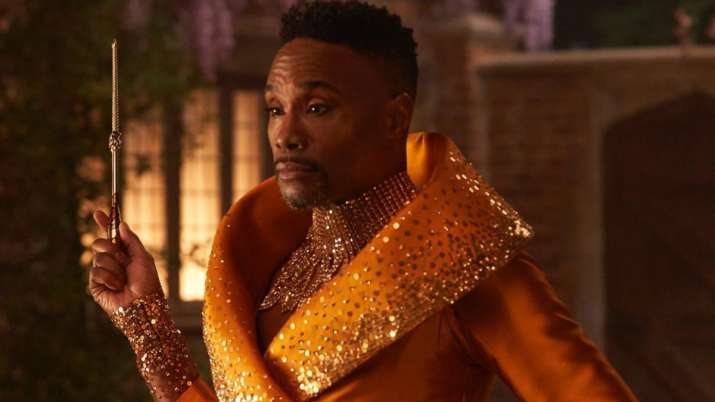 Billy Porter the famous American actor said that he has been living his life with HIV from last 14 years. Till date he did not said this to anyone and finally he decides to reveal his secrete to the world.

He said that h e wanted to see himself happy from “that shame in silence”. Billy Porter is now 51 years old and he has won an Emmy in 2019 for his role as Pray Tell, a character who is HIV-positive, on the acclaimed FX series “Pose”, said he used the part as a “surrogate” to tell his real-life story. 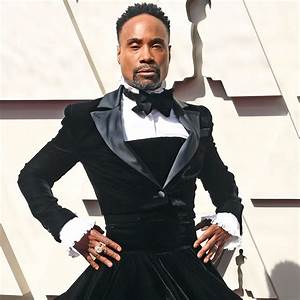 At the Primetime Emmys he won the lead acting category award, he is first black who was nominated for the award. He says that he survived so that he can tell is story to the world and he said ” this is how HIV positive looks like”.