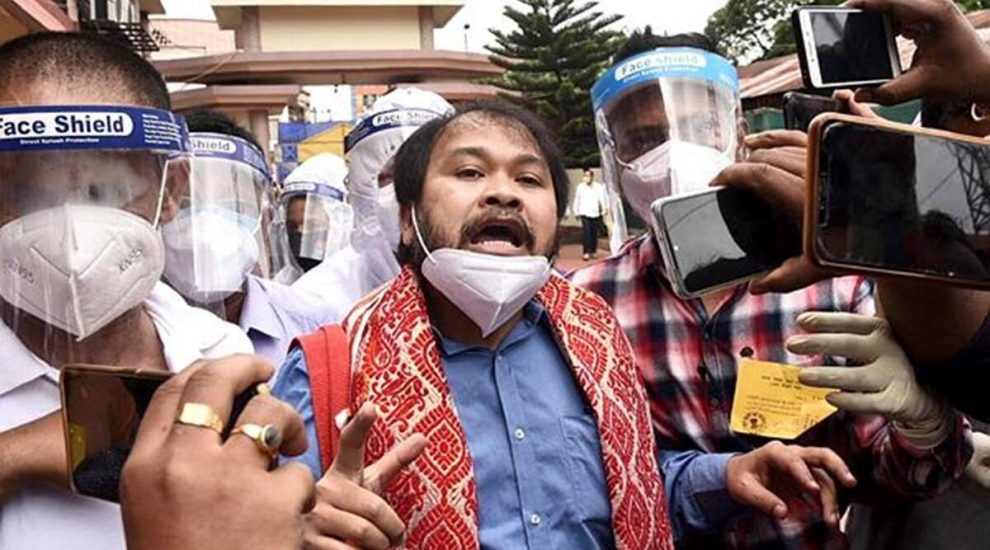 Anti-CAA protestor and founder of a political party Raijjor Dal of Assam, Akhil Gogoi has been finally released from jail. He was arrested on sedition charges as he voiced against the Citizenship Amendment Act.

Akhil Gogoi Is Finally Out Of Prison 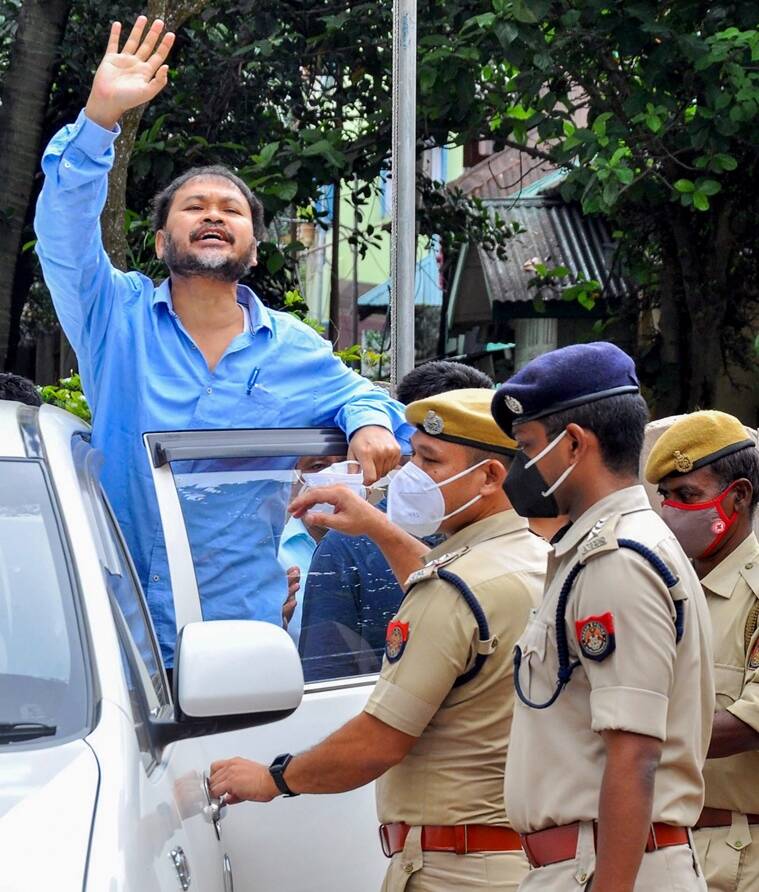 Assam saw a series of protests concerning the Citizenship Amendment Act as the state has already shared the load of innumerable refugees and immigrants for ages.

And the CAA is nothing but a threat to the state. Akhil Gogoi has been the main pillar behind Assam’s fight with CAA. But in December 2019, after a series of protests, he was arrested on charges of sedition. 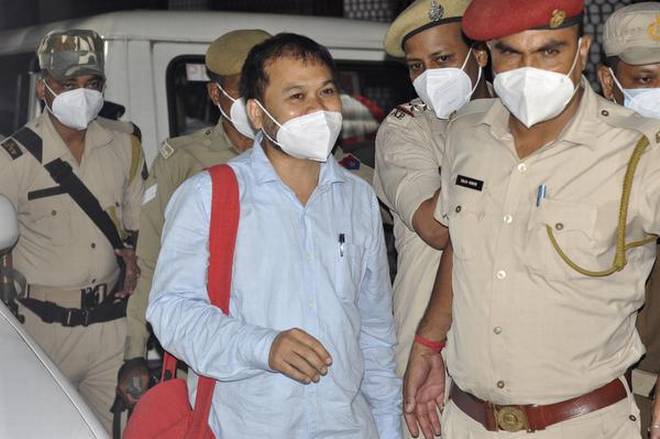 His arrest was nothing but a complete violation of civil and political rights. The government’s decision of imprisoning him was criticized and termed as a dictatorship. But now after a long battle, Gogoi has finally been released.

NIA Exempts All The Charges

The leader has not only been released for jailed but all the charges against him have been removed as well. NIA has stated that Gogoi was arrested under baseless accusations.

All the charges against him have been scrapped and he can resume his political activities. He has also won the Sibsagar constituency during the Assam elections. And ironically he won the seat despite contesting election from prison. 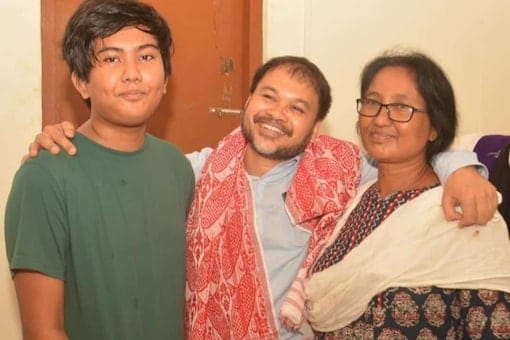 After being released Gogoi said that, finally the government had to bow down and accept the truth. He said that he will go to his constituency and meet the public who have supported him.

This might interest you: Pashupati Kumar Paras Takes A Dig At Chirag Paswan On LJP Leadership