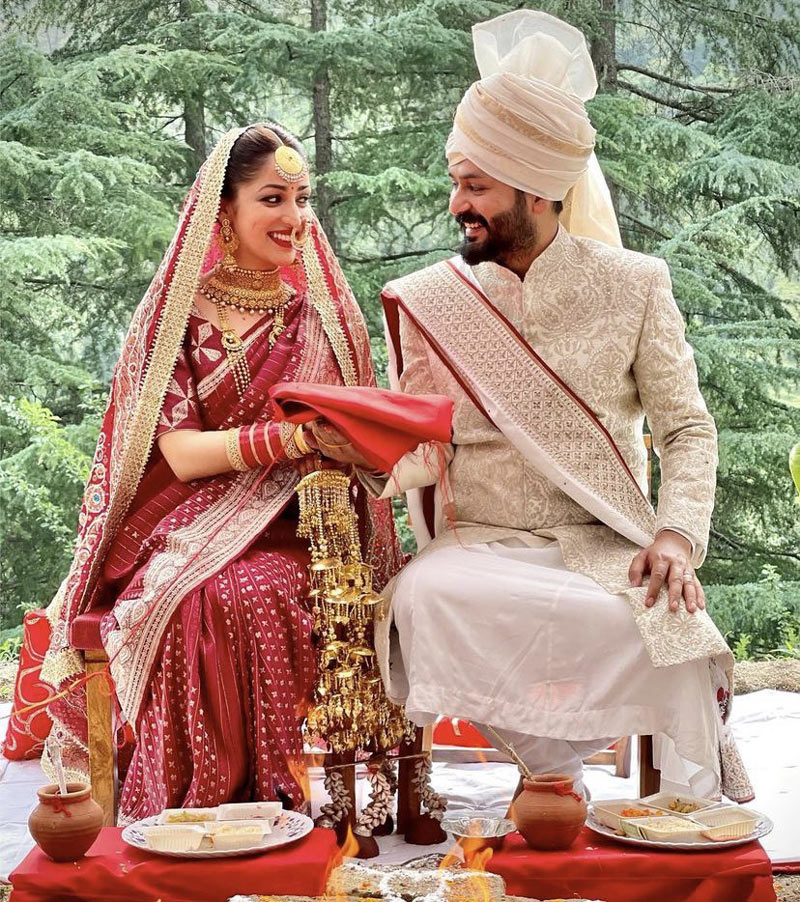 Yami Gautam, the most famous actress of the Bollywood industry gets married to Aditya Dhar. Aditya Dhar is one of the best Director of the industry. He has directed the movie called Uri.

On Friday, they couple got married and the news was very surprising for his fans and friends. The news came out on social media, her fans and friends wished them a better life ahead. 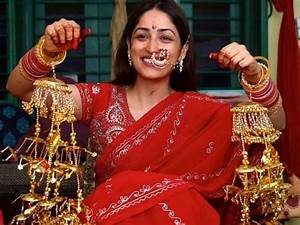 Yami has ever since been sharing clicks from her special day, much to the delight of her admirers. The couple got married in the actor’s home state Himachal Pradesh, in the backdrop of mountains.

Their wadding was totally done in tradition manner that was the best part of their wedding. On Sunday, Yami Gautam the pictures of their wedding on her official Instagram account, where the newlyweds are caught in candid moments during the ceremony. They later also posed for a family portrait.