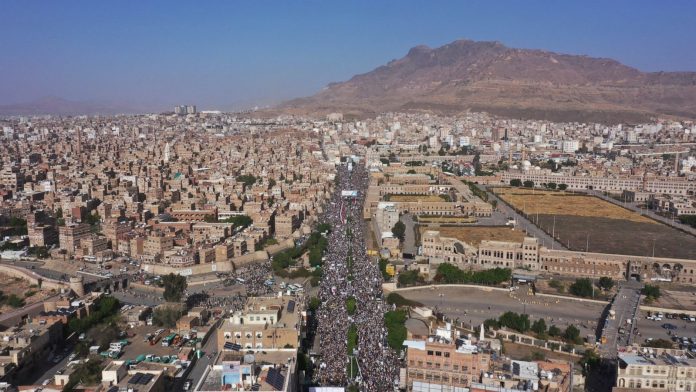 According to a statement issued Thursday, the World Bank has granted an additional $300 million for vitally needed aid for the poorest and most vulnerable households in war-torn Yemen, as well as to assist the nation in combating the coronavirus outbreak.

Humanitarian operations in Yemen were harmed earlier this month when the United Nations received only $1.3 billion, less than a third of what the agency had hoped to earn to assist the Arab world’s poorest country. There are rising concerns that Russia’s war in Ukraine will overshadow Yemen’s humanitarian needs.

“This new funding will support social safety nets and cash transfers to Yemen’s poorest and most vulnerable households.” “Tania Meyer, World Bank Country Manager for Yemen, said “The initiative will give immediate aid to households while also strengthening their future resilience to food poverty and malnutrition.”

Since 2016, the World Bank has committed a total of $2.5 billion to Yemen’s population. The new award, which comes from the World Bank’s Poorest Countries Fund, is also intended to aid Yemen’s response to the coronavirus outbreak, according to the announcement. According to Yemeni officials, at least 2,000 individuals have died of COVID-19 in Yemen so far, while the true pandemic death toll is expected to be far higher.