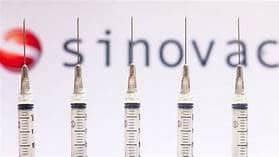 WHO ( World Health Organization) has approved the Sinovac vaccine of China for emergency use. The news was announced on Tuesday. The second Chinese jab to receive the WHO’s green light.

Last month the company had approved another vaccine from China which is Sinopharm. It was the first vaccine which got the green light. Other vaccines also green signal by the company such as fizer/BioNTech, Moderna, Johnson & Johnson, and the AstraZeneca jab being produced in India, South Korea and the EU, which it counts separately. 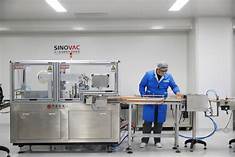 WHO tries to maintain equal distribution of vaccine all over the world, so that people can get the vaccine. The health of the people is taken care by the government very seriously.

Also read: iQOO Z3 is set to launch in India on 8 June