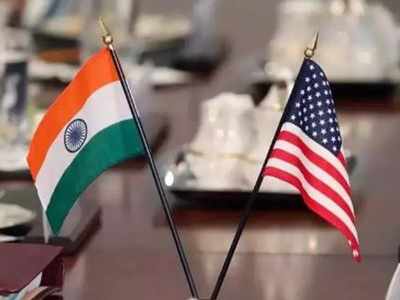 US lawmakers are supporting the Indian system to not allow the chinese companies to conduct 5G trials in India. The telecom companies of India sent a application the authorities to conduct %G trails and the government approved the the application but said that none of them chinese technologies.

China task force chairman Michael McCaul stated on wednesday that the decision taken by the government of India not to include Huawei and ZTE from its 5G trail would be beneficial for the people of the India and as well as the whole country. 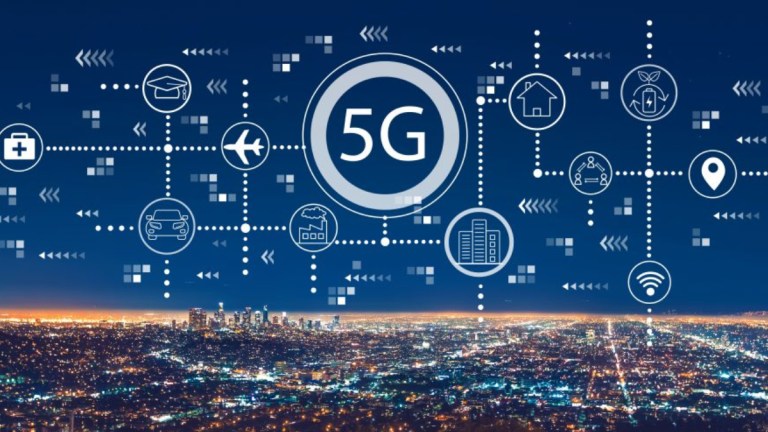 The US administration is also asking its friends not to use any kind of product or technology which is controlled and managed by the communist party of China.

Earlier the Trump Government also stated that the Chinese tech companies are not good for the national security of the country. Mike Waltz said thank you to the Indian government for taking this decision.

Also read: PUBG is back in India with a new name