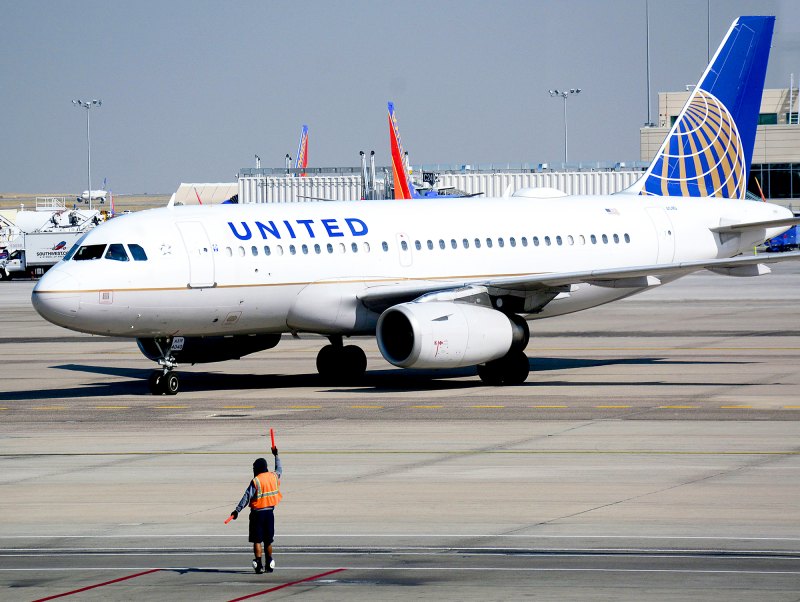 US-India Chambers of Commerce Foundation has raise more than USD 1.2 million for the people of India to fight with the deadly corona virus. This is considered as record breaking fund raising.

With the money the foundation has delivered more than 1,000 oxygen concentrators and around 120 ventilators on Wednesday. United Airlines also become part of the fund rising process.

United Airlines played a vital role and helped the US-India Chambers of Commerce foundation to import all the medical equipment to India in a very short spam of time. The process become much more easier with their help.

Official reports says that some equipment’s have already sent to India and those are being used in some hospitals as well. Recipients have been Indian Red Cross, along with no-governmental and government hospitals in Haryana, Andhra Pradesh, Telangana, Jharkhand, Delhi, Madhya Pradesh, Maharashtra, Gujarat, Karnataka, Chhattisgarh, Punjab and Tamil Nadu.