HomeNewsUS Elections: Trump Jr predicts father's victory in a map of the...
News

US Elections: Trump Jr predicts father’s victory in a map of the world 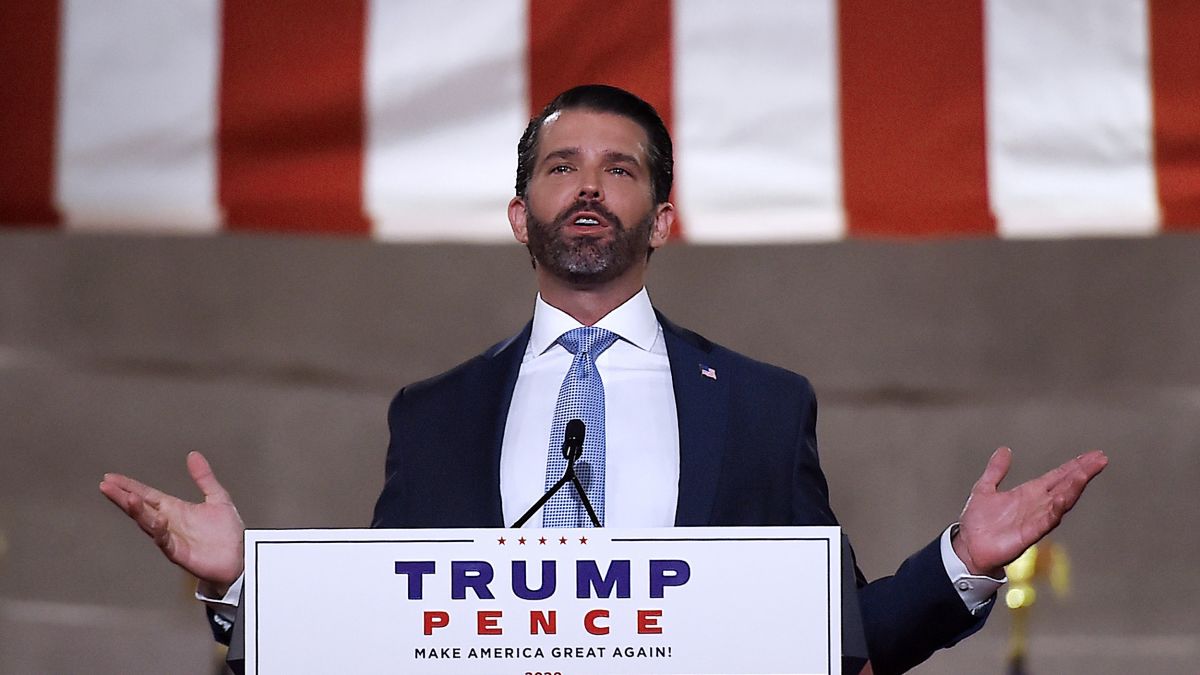 The Republican party and US President Donald Trump have been campaigning for the upcoming elections for a long time now and making all efforts to spread their support base. But his eldest son, Donald Trump Jr. believes that the whole world will be voting for his father on the much-anticipated election day.

In a very embarrassing tweet, he posted a world map with most countries coloured red in solidarity with the Republicans party’s colour, he mentions that his father is making his way towards a victory.

Such embarrassing tweets are not an alien to Trump but one on US Election Day is astonishing.

The tweet was liked by 34,000 people and retweeted by over 6,000 times by people on the social media platform.

In the US, the election process is going on and both the contenders have persuaded people to vote and show their support for the deserving candidate.

At 6:00 am (4:30 pm IST), the polls were opened in the eastern states of New York, New Jersey, Virginia, Connecticut and Maine. But, two New Hampshire villages, Dixville Notch and Millsfield, starting at midnight were the first polling stations to open in the country.

Along with the President of the country, these elections will decide the party which will control the US Congress for the next two years. Democrats have been making all efforts to regain a majority in the Senate and preserve their dominance in the House of Representatives.

The voting process in the country had been going on for the past few weeks even though November 3 was the official Election Day. Over a hundred million people have already casted their votes through mail-in ballots.

The country has been breaking records in terms of votes turned in this year. The mail-in ballots received this year were 70% of the entire voter turnout in 2016.