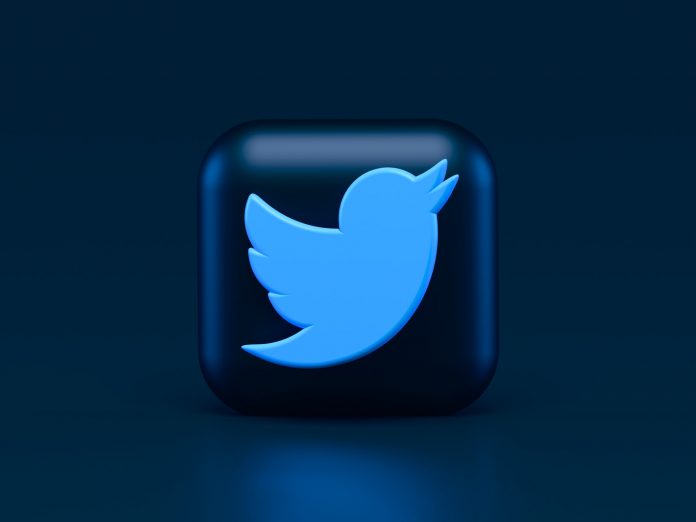 Twitter has announced that it is developing an edit button that would allow users to amend their tweets after they have been published. It comes after Tesla CEO Elon Musk, a new board member, polled his Twitter followers on whether they wanted the functionality.

Many people have long requested an edit button, however, there are questions regarding how to implement it. It stated that it will begin testing the concept in the coming months.

“Now that everyone is asking… yeah, we’ve been working on an edit function since last year!” tweeted the social media firm’s communications staff.

We didn’t receive the concept from a survey, believe it or not “it was added “In the coming months, we’ll begin testing within @TwitterBlue Labs to learn what works and what doesn’t. Users of Twitter Blue, the platform’s subscription service, have first access to new features.

Users might utilise an edit option to correct typos or mistakes in a tweet without losing any previous responses, retweets, or likes. In a thread on Tuesday, Jay Sullivan, the company’s vice president of consumer product, claimed it has been “the most requested Twitter feature for many years.”