TV Presenter Eric Bolling’s Total Net Worth Will Stun You 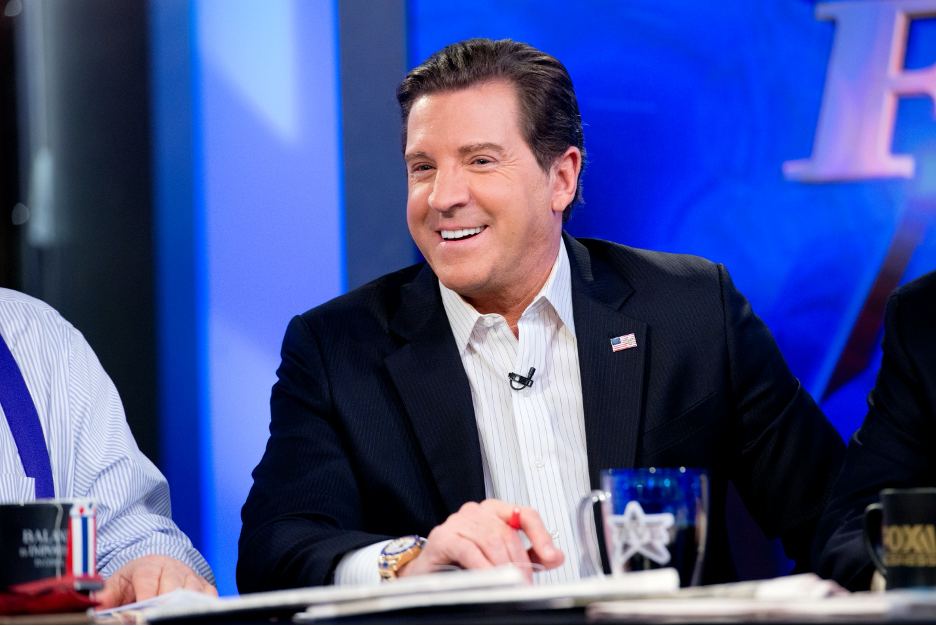 Eric Bolling is one of America’s most popular Television Presenter who has had a number of well-known shows to his name. Apart from that, he is also a political and a financial commentator and has authored a number of books mainly on the political genre. His most popular shows include The Five, Cashin’In, TheBlaze, just to name a few.

The 57 year old television personality started off his career as a baseball player and later on switched to trading. And it is during this period when he actually started earning a lot of profits as he use to deal in gold, natural gas and oil. With time he became one of the most well known trader of natural gas in New York.

With his immense success in trading, he bagged a show with CNBC titled ‘Fast Money’ and that is where his journey as a television presenter began. He started getting shows after shows becoming one of the highest-paid presenters in the United States. As of 2020, his net worth is estimated to be a whopping $30 million!

He is also currently serving as the Chairman of JanOne and is speculated that he receives a compensation of $148,077 for his position. Thus making him one of the highest paid members of JanOne.

Bolling is currently hosting America This Week where he interviews different political figures and personalities. It is considered as one of the highest-paid shows done by Bolling. Although a recent interview with a top lawyer earned him a lot of criticism as he was accused of promoting Coronavirus conspiracy theories.

But later on Bolling gave a clarification statement saying that he didn’t promote any such theories.

Bolling has always been vocal about his political choices and came out as an avid supporter of Donald Trump. And he has always been with Trump since his first electoral campaign and was also nominated to be a part of the Department of Commerce.

Although he is severely criticized for the right-wing ideologies that don’t bother him. In a statement, Bolling had revealed that it is his personality is made for right wing ideologies and no external pressure can affect that.