Trump criticizes Fauci and makes false claims regarding the pandemic 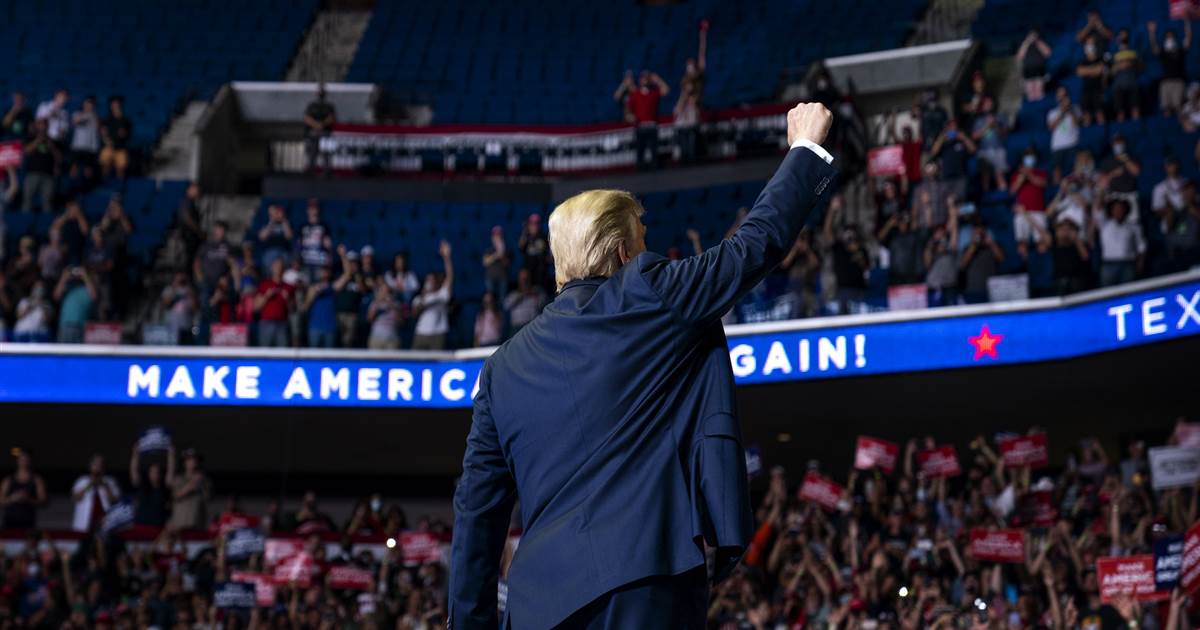 President Donald Trump stated during a campaign that people are tired of hearing about the fatal coronavirus that has been the reason of over 215,000 American deaths and publicly criticised Dr Anthony Fauci. He said that the latter is a ‘disaster’ and has been around for ‘500 years’.

He referred to Fauci and other health officials as ‘idiots’ and declared that the country is all set to move on from the pandemic, despite numerous warnings of case surges and that the worst is not here yet.

He erroneously asserted that if Fauci was handling the situation, over half a million people would have been dead in the USA. He rendered that the regulations by his government to curb the spread of the infection were a ‘burdensome annoyance’.

The attack on Fauci was later questioned by an advisor to Trump as the elections are just a couple weeks in the future. Coronavirus is the topic campaign officials are steering clear of.

Fauci is the director of the National Institute of Allergy and Infectious Diseases since 1984 and is a part of the White House Coronavirus Task Force. “We have a lot of challenges ahead of us and I can’t help thinking that we’re really going through a time that’s disturbingly anti-science in certain segments of our society,” Fauci stated.

The President is lagging in polling to his Democratic opponent Joe Biden to some extent owing to his messed-up handling of the coronavirus pandemic.

As Trump rallies to recover in the polls, his advisors have tried to persuade him to tend to the coronavirus issue more seriously. He tried to criticise Biden by saying that he will listen to the scientists if elected president. He has not been going to the coronavirus task force meetings lately, and due to this, the frequency of the meetings has also declined. On the other hand, he believes the advice of Dr Scott Atlas, a radiologist whose opinion on wearing a mask and other prevention methods are contradictory to the basic scientific opinion.

This has ensued strains among the health officials of the government, and Fauci whose cautions of the virus have been overlooked by Trump for a long time.

His efforts to bolster his campaign days before the election, in the midst of the worldwide pandemic are worrisome to Republicans who are of the opinion that if Trump is not able to deliver a final message to the voters, it will have grim consequences for the management of the US Senate.