The Conjuring 3 Release Date, What We Have Known So Far! 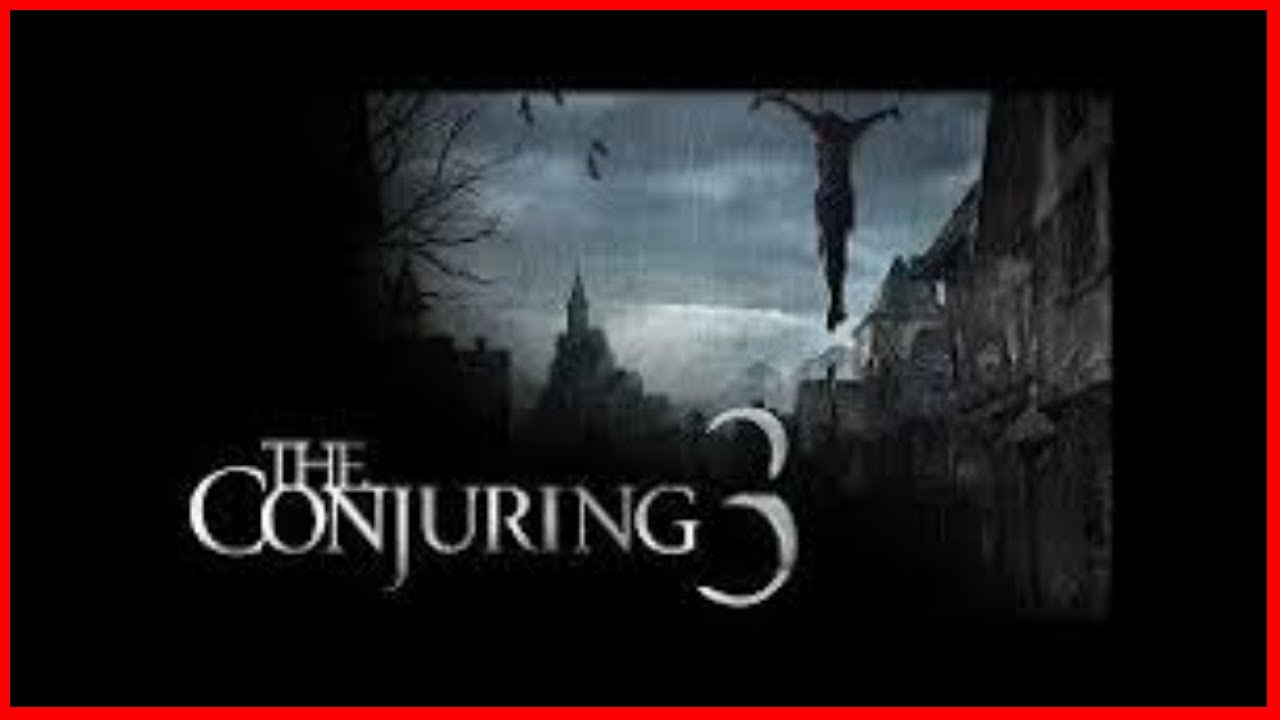 Though this film was decided to be released on 10th September, 2020(Slovakia), the release date of it will be delayed due to the corona virus and current pandemic situation and it will release on July 4, 2021 as decided so far.

Though James Wan directed both the sequels of The Conjuring, he said that he would not able to direct the third sequel due to having some conflicts regarding the time of other projects and that’s why Michael Chaves was given the responsibility to direct the movie after his direction in The Curse of La Llorona.

The Conjuring (sequel 1) was released on 2nd August,2013(India) under the direction of James Wan. The duration of this movie is 1hr. 52m and its box office was 31.95 crores USD.

The Conjuring 2 was released on 10th June,2016(India) under the direction of James Wan. The duration of the movie is 2hr.14m and its box office was 32.04 crores USD.

The Conjuring 3 tells the story of a supernatural and evil power that made shocked even ED and Lorraine Warren who work with the paranormal elements and research about their existence in reality. Though the case was seemed a murder and combat for the soul of a young boy at first, it reveals something baleful to the investigators as well as the audience.
The producer of the movie “The Conjuring 3” has said, “I really wanted The Conjuring 3 to get away from the whole haunted house set-up of the first two Conjuring films” while speaking about the plot.

Here’s the synopsis that was released for the film: “The Devil Made Me Do It reveals a chilling story of terror, murder and unknown evil that shocked even experienced real-life paranormal investigators Ed and Lorraine Warren (Patrick Wilson and Vera Farmiga). One of the most sensational cases from their files, it starts with a fight for the soul of a young boy, then takes them beyond anything they’d ever seen before, to mark the first time in U.S. history that a murder suspect would claim demonic possession as a defense.”