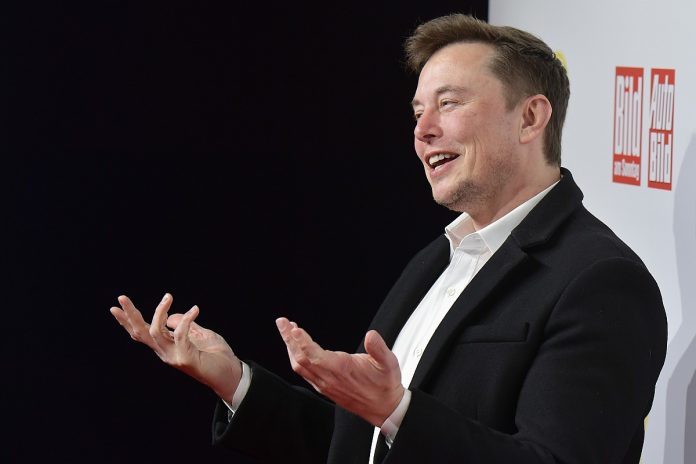 When Elon Musk acquired Twitter for $44 billion, the stock of his electric car company Tesla plummeted, and its market value was reduced by at least $125 billion due to some obvious risks.

According to media reports, it is possible that Elon Musk could face conflict with China over free speech, which is a key market for his company as it produces electric vehicles in Shanghai. There is a risk that Elon Musk could become distracted by his latest acquisition, reports NPR.

After the Twitter acquisition news broke, the company shares fell by 12.2%. The world’s richest man has a net worth of $257 billion, but two-thirds of that is in Tesla stock. If Musk were to sell some of his Tesla holdings, it could drive the company’s share price down further.