HomeNewsTerror attack in Vienna: 5 people dead with 15 others injured
News

Terror attack in Vienna: 5 people dead with 15 others injured 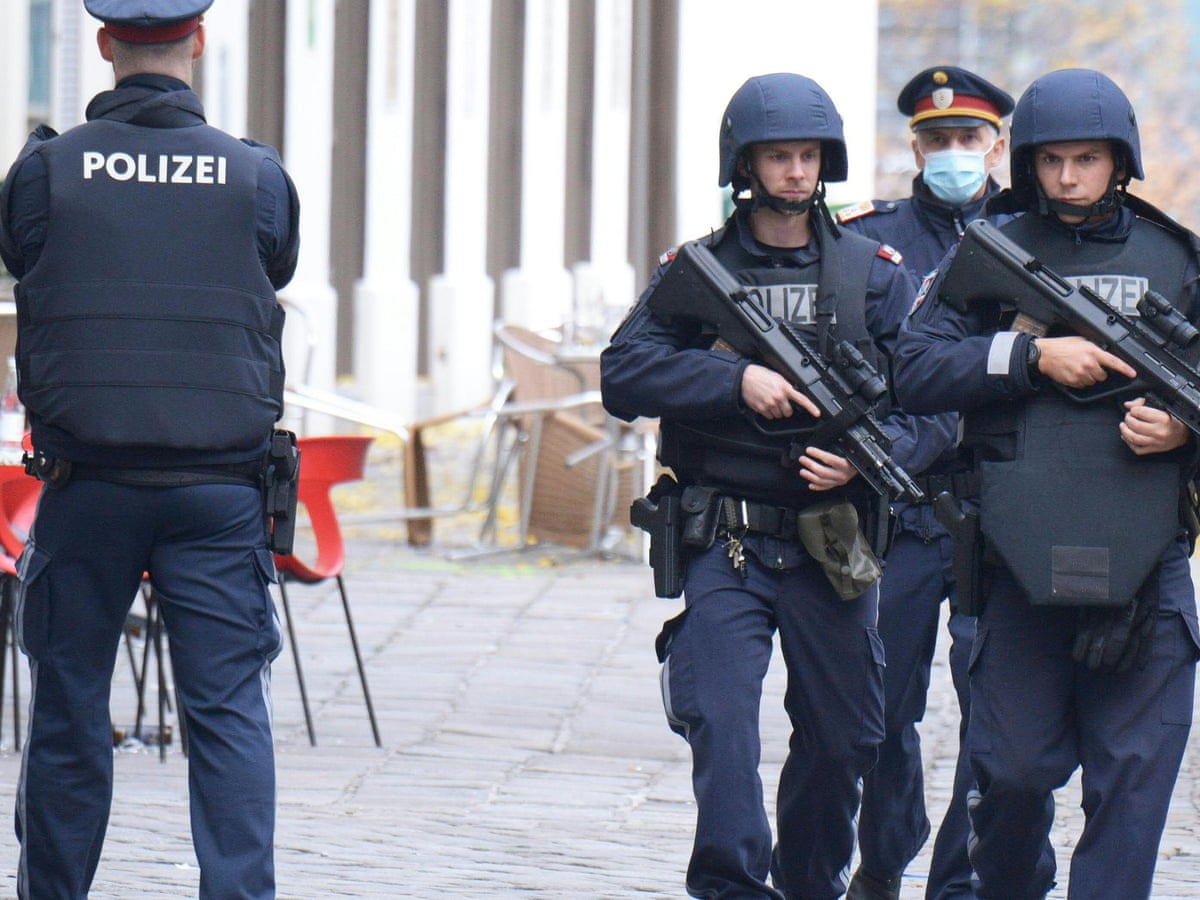 On Tuesday, a man hunt was launched following the attack where a few men armed with guns open fired at several places in Vienna. At least 4 lives were claimed in this tragic incident which has been described as a “repulsive terror attack” by the Austrian Chancellor Sebastian Kurz.

As police was searching for the suspects, they shot one of the accosters who died on the spot. The suspect was believed to be aligned with an Islamic state group.

The shooting took place near a synagogue and the very popular opera house along with 4 different places on Monday. Police stated that the attack was executed by several men with rifles.

The city was sealed off and helicopters were up and running for patrolling. The suspects were being hunted down and the countries around Vienna tightened their border security.

The attack occurred just hours before Austria was about to implement another lockdown because of the coronavirus. People were outside to take advantage of their last night out.

At around 8 pm, the sound of the first shots was heard. The attack has been responsible for the deaths of 2 men and 2 women. Fifteen other people were harmed and seven of them have been severely injured. Even a police officer was hurt.

“It sounded like firecrackers, then we realised it was shots,” a witness to the attack stated.

It was reported earlier by a minister that one attacker was still at large. It has not been revealed as to how many people were involved. It is known that all of them were heavily armed and equipped with automatic weapons.

As per Kurz, police have been actively involved in the anti-terror operations and for the security of major buildings in the city will be taken over by the army.

People at the bars and restaurants were instructed to stay indoors.

“At the beginning, I thought to myself that maybe we were making an American film or that they had drunk too much,” a waiter Jimmy Eroglu at one of the establishments stated.

The shots were heard after that. “The police came in and said, ‘you all have to stay inside because there’s a probably a dead man there'”.

The nations around the world have pledged their support for Austria.

“These evil attacks against innocent people must stop. The US stands with Austria, France, and all of Europe in the fight against terrorists, including radical Islamic terrorists,” President Donald Trump stated.