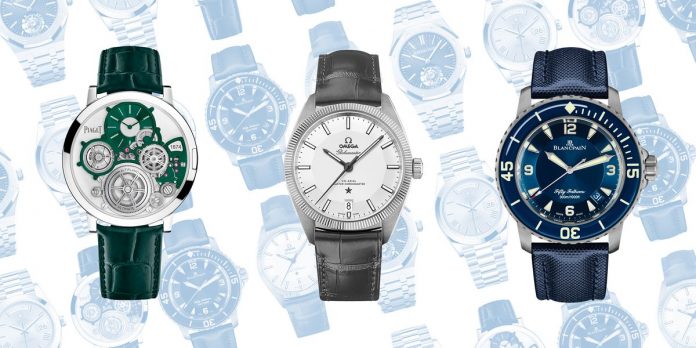 Swiss clocks were taken from a shop on Tuesday by security service officers for allegedly breaking customs laws, according to Swiss media.

It occurred just days after Switzerland abandoned its usual neutrality to join Western countries in putting sanctions on Russia in response to the invasion of Ukraine.

There is no confirmation from the Swiss watch.

The government, on the other hand, has stated that Switzerland’s new luxury export prohibition is producing “uncertainties” for certain enterprises. Audemars Piguet timepieces may cost more than £700,000 ($921,000) each.

The watches were confiscated by operatives working for Russia’s FSB security service from an Audemars Piguet company in Moscow, according to Switzerland’s NZZ am Sontag newspaper. Following the invasion, the premium Swiss company said that it had halted business in Russia, and its website lists both of its two Moscow stores as “temporarily closed.”

According to industry authorities, Switzerland shipped 260 million Swiss francs ($280 million) worth of watches to Russia last year, but the market may be worth considerably more to the Swiss watch sector considering the number of Russian clients who purchase luxury goods in Switzerland.