Stolen mail-in ballots and other items found with Postal carrier 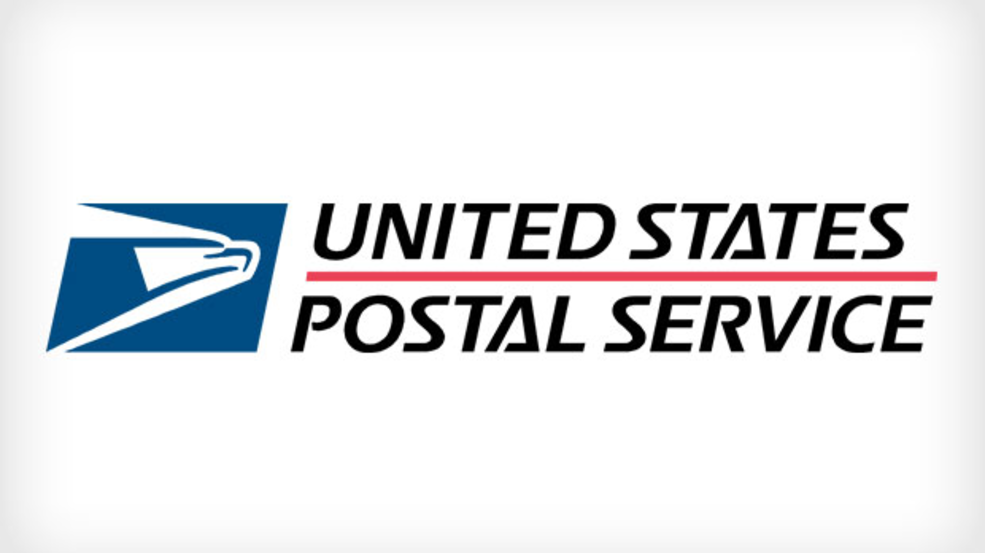 According to the federal authorities, a worker in the US Postal service has been suspected of thieving a Miami-Dade County mail-in ballot, 10 gift cards and 4 prepaid debit cards in the beginning of this month.

The Office of Inspector General of the US Postal service has lodged a federal complaint that mentions Crystal Nicole Myrie embezzled the letters, postal cards and mail that she was allotted to deliver or carry to the intended address between the dates of 5th and 16th October.

The Miami-Dade Supervisor of Elections Office sent a mail-in ballot on October 6 to a resident, as per the complaint. Myrie appeared in the federal court on Monday for the first time. There was no name listed as her attorney in the court docket and it was unclear as to whether she had entered a plea.

She was questioned by two postal inspector agents on Friday, when she confessed to stealing numerous prepaid debit cards that were intended to reach to a customer on her route and she used them at retail stores.

Following the interview, Myrie was asked by the investigators to surrender her postal identification. She then informed them that the ID card was in her car at the parking lot. When asked if any other mail or items were in her car, she answered no and later changed it to an affirmative.

“Upon approaching the vehicle, (one agent) observed, in plain view through a rear window, several postal service satchels containing white envelopes in the back seat of Myrie’s personal vehicle,” according to the complaint. “Myrie is not authorized to deliver mail from her personal vehicle.”

The two postal inspector agents rummaged through her car and retrieved “undelivered mail for the zip code serviced by Myrie” in Miami Beach, the complaint mentioned.

They also discovered 36 political flyers and 150 other pieces of mail in her possession, as per the newspaper.

“By stealing (the victim’s) vote-by-mail ballot, Myrie deprived (the victim) of her right to vote,” the complaint cited.

The complaint also mentioned that Myrie “admitted that she has been stealing mail sporadically (on her route) for almost two years.”