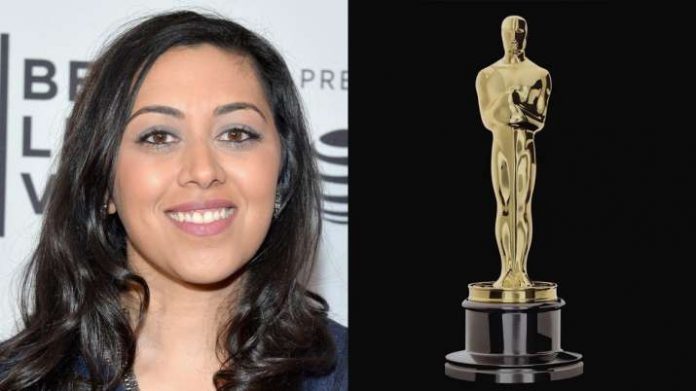 Smriti Mundhra, an Indian-American filmmaker, has won the Directors Guild of America Award (DGA) for Outstanding Directorial Achievement in Children’s Programs for her work on HBO Max’s “Through Our Eyes” episode “Shelter.”

Pamela Adlon, creator and actress of the comedic drama series ‘Better Things,’ presented Mundhra with the 2021 award on March 12 at the Beverly Hilton in Beverly Hills.

“Last night, I earned a DGA Award and had the opportunity of honouring my father in a room he struggled his whole life to get into.” His DGA card was extremely valuable to him since it signified that he was ‘one of them.’ Nothing makes me prouder than carrying on his legacy,” Smriti Mundhra tweeted.

Through Our Eyes’ is a moving journey into the life of American families as seen through the eyes of children as they face daunting yet all-too-common obstacles with their parents and siblings.