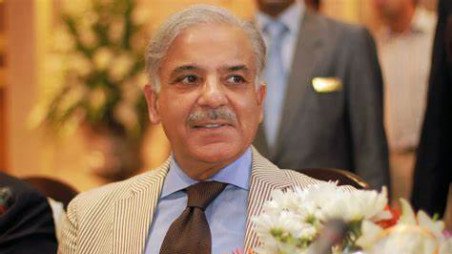 In one of his first moves, newly-elected Pakistan Prime Minister Shehbaz Sharif proclaimed a weekly one-day holiday and changed the hours of government offices to 10 a.m., local media reported on Tuesday. “There will no longer be two days off in a row! PM has decided that there would be only one official weekly off. He has moved government office hours from 10 a.m. to 8 p.m “According to Samaa News.

The decision is being made against the background of growing inflation in the country. Economists have warned that growing inflation will pose a significant problem to Pakistan’s future government, forcing it to undo so-called relief measures offered by the Imran Khan administration.

Shehbaz Sharif was sworn in as Pakistan’s 23rd Prime Minister on Monday after being elected by the country’s National Assembly.