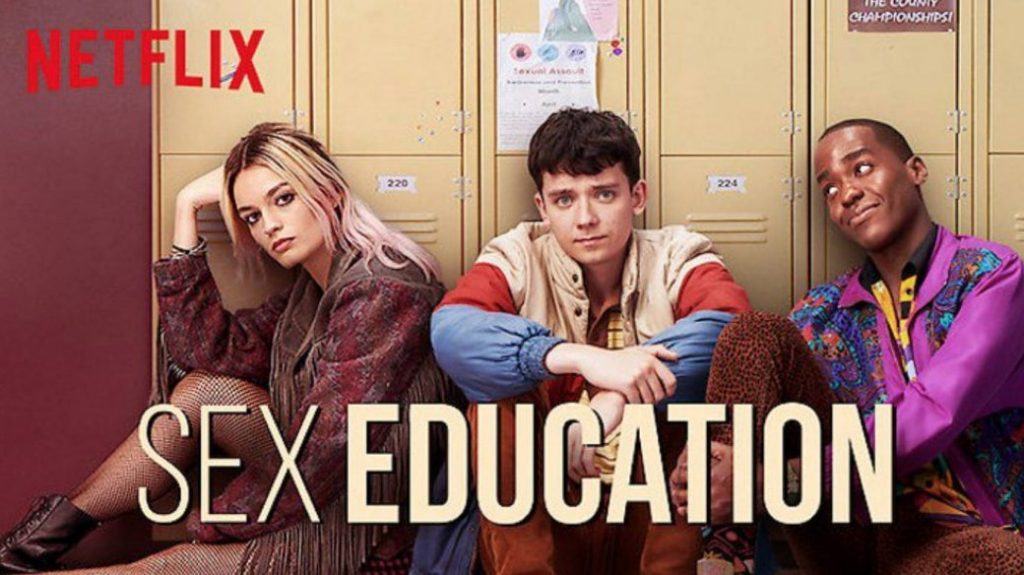 Sex Education Season 3 is highly anticipated by the audience owing to the success of the first two seasons. The first season of this Netflix series premiered in January 2019.

Sex Education 3: When Can We Expect It To Stream Online? This series is undoubtedly one of the best comedy series of Netflix. After the success of the first two seasons, Netflix had made it official that we are going to get another season of this fantastic series.

At the beginning of September 2020, Netflix had officially announced that the cast and crew have returned to the sets. Thus revealing that the production work has begun. And it comes after the shoot was delayed for a few months due to the ongoing pandemic. But now everything is back in place and we can’t keep calm!

Sex Education Season 3: What Will It Have In Store For Us?

Sex Education is one of the top-ranked comedy-drama series by Netflix. After two amazing seasons, we have high expectations from the upcoming season too. And we hope that it lives up to our expectations.

As we know that season 3 will be a continuation of the previous season, therefore we expect the story to pick up from where it ended previously. In the second season, we saw that Jean is pregnant with Jacob’s child but they are not together anymore. Therefore in the Sex Education Season 3, it will be interesting to watch whether Jean will keep the child or not. Moreover, there are also chances that Jean and Jacob will get back together and raise their child. As we know that this series deals with topics like sexual abuses, abortions, leaked nudes and all the problems that an adult faces. The previous two seasons were applauded because of the correct portrayal of these sensitive topics. And we expect the same from the upcoming season too.

We expect Sex Education 3 to be more thrilling and emotional and provided all the answers to the questions we were left with after watching the previous season. As for the cast members, we expect all the pivotal characters to return. Actors like Emma Mackey, Asa Butterfield, Gillian Anderson, George Robinson etc. are all expected to make a comeback.