Sean Connery ‘The First 007’ passes away 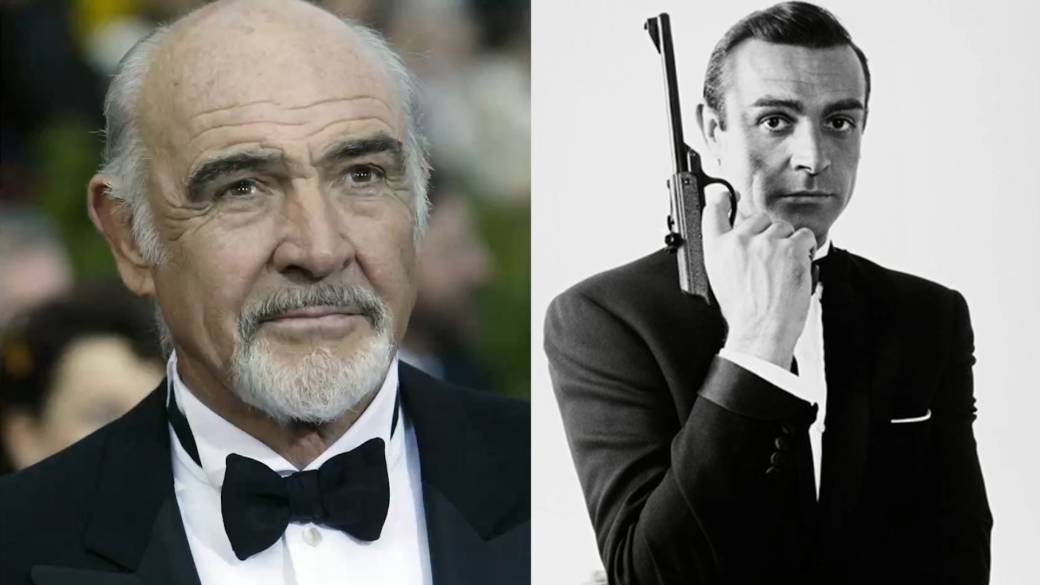 The first person to play James Bond in Hollywood movies, the icon of 20th century, Sean Connery died peacefully in his sleep on October 31. He brought the role to life in seven spy thrillers. The Scottish actor’s career went on for 70 years, during which he was awarded with the Oscar in 1988 for his character in the movie Untouchables.

The Hunt for Red October, Highlander, Indiana Jones and the Last Crusade and The Rock were some of the other movies of the late actor.

He was in the Bahamas when this happened, he had been keeping unwell for a while, as informed by his son. Most of his family was with him in the Bahamas.

“We are all working at understanding this huge event as it only happened so recently, even though my dad has been unwell for some time. A sad day for all who knew and loved my dad and a sad loss for all people around the world who enjoyed the wonderful gift he had as an actor,” Jason Connery said.

He is survived by his wife Michelin and his sons Jason and Stephane.

The actor who presently plays the iconic role of James Bond says that Connery was ‘one of the true greats of cinema’. “Sir Sean Connery will be remembered as Bond and so much more,” he added.

Connery’s first movie was in a 1957 British movie – No Road Back. In 1962, he stepped into the role of James Bond for the first time for the movie Dr No. The audience and fans have quoted that he is the best actor to have played the role of Bond out of all the other actors.

The reviews may have been a bit critical, but the popular opinion disagrees. People loved what Connery bought to the act – his wit and ruthlessness was admired by all.

The Queen knighted Connery in 2000 at the Holyrood Palace. He turned 90 this August.

Michael G Wilson and Barbara Broccoli, the producers of the Bond, said that they were “devastated by the news” of his demise.

George Lucas, the brain behind Star Wars and the person to create the Indiana Jones character, cited that Sir Sean “left an indelible mark in cinematic history”.

Connery was always in support for Scottish Independence. He even said in interviews before the 2014 referendum that he will consider living back in Scotland if the country voted to free itself from the United Kingdom.