HomeBusinessSamsung to set foot in Uttar pradesh with its display factory.
BusinessTechMobile 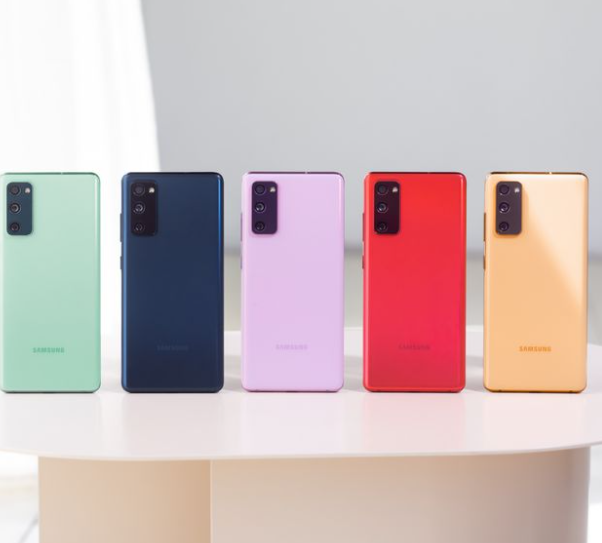 Samsung is a big and highly spoken for company well known for its gadgets offered in all price ranges for people of all sectors of the society unlike Apple that mostly focuses on the cream of the society and upper class, business class people.

Recently, it was informed by Samsung that they are moving their factory from China to Uttar Pradesh and the UP government has cleared the company to set up their display factory in the state. The government informed that the company will get 7billion financial incentive and also would not have to pay the tax that is to be played when they make their move into the state on Friday. The opening of this factory will make India one of the biggest mobile phone manufacturing hub considering it already is the second largest mobile phone producing countries in the world. The deal will help boost the nation’s economy, open up job opportunities in the plant and contribute in more than one way to the nation’s and state’s development. The company has been approved a financial benefit of $6.65 billion. The factory plans to set up its display factory in the state which will provide many incentives for the state and also will help the government not only work with Samsung but also provide support to companies like Apple and its suppliers.

Samsung tends to offer new electronic products quite now and then, if noted usually there is a product launched somewhere near the launch of a new Apple phone which may seem that they two are in cut-throat competition. Although Samsung is a Korea based company it makes products that bode well for Indian population. Their software is easy to use and very flexible. Their products come not just in one model but multiple with different colour variants. The company envisions to expand their reach and business and customer base within the country. The company not only provides mobile phones but also TV sets and many other appliances which range from the most minimalistic price to what we can call costly.