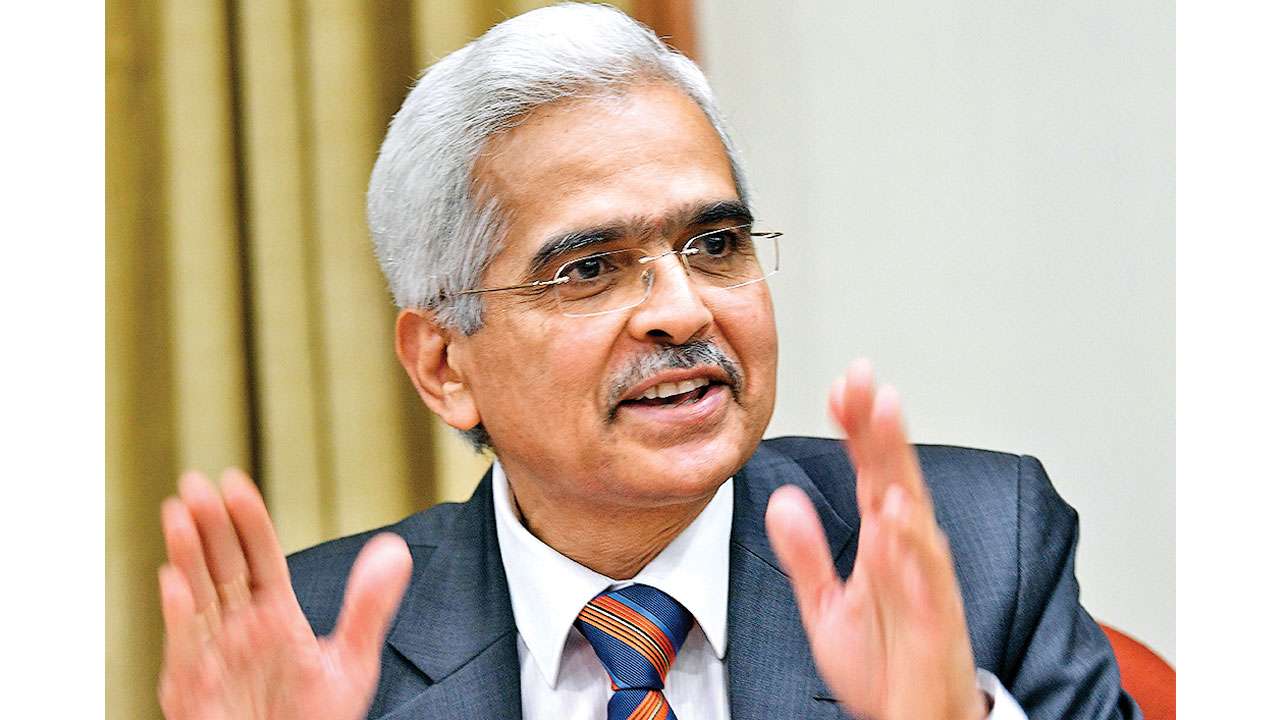 Shaktikanta Das, the governor of Reserve bank of India, aged 63, has been tested positive for coronavirus. He informed this news on twitter. He also conveyed that he will be working from isolation and will be in contact with the deputy governors via video chat and phone.

Meeting with the Governor

Das and the personnel at the bank have been operating from office even in the lockdown which  began in march. The minutes of the Monetary Policy Committee were published by RBI on friday. The 585th meeting through video conference was organised by the central board of RBI under the governor. The potential of rate cuts in the future depends on inflation if it changes according to expectations.

The standard lending rates have been kept unaltered by the MPC as the retail inflation has solidified.

The governor of RBI further said that several high frequency signals of economic activity denote sequential advancement in the second quarter of the fiscal year. “There are, however, downside uncertainties that could put sand in the wheels of this nascent recovery. Primary among them is the risk of a second wave of Covid-19,” Das stated.

The members of the MPC held a vote which suggested that the policy repo-rate will remain the same at 4.0%.