Ramesh Powar, former India spinner has been appointed as the head coach of the Indian Women Cricket Team says The Board of Control for Cricket in India (BCCI) on Thursday. They all three took the interview of all the candidates and finally made a decision to choose Ramesh Powar. The first of Ramesh is going to be the England tour where India women will play a Test, 3 ODIs and as many T20Is.

The selectors are expected to announce the squad for the England tour in the coming days and the team is expected to fly to England along with the men’s cricket team after completing the mandatory quarantine period. 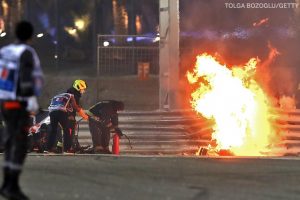 U-17 Women’s World Cup sets to held in India in October 2022: FIFA
Indian women’s cricket team is ready to play a Test in Australia
Comment