Rama Kant Sharma, the Bar Council Chairman of Himachal Pradesh is no more. Due to some covid-19 complications he died at a Shimla Hospital on Tuesday. 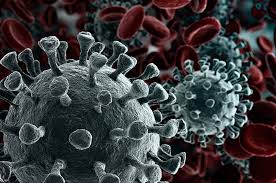 Rama Kant Sharma was admitted to the hospital Covid-19 ICU after he tested positive. Later on, his health condition gets better and and tested negative then he was shifted to general ICU

The medical officials said that his lungs were damaged and that was the reason he died. A senior advocate Rama Kant Sharma was unanimously elected as Bar Council chairman for the fourth time in October last year.