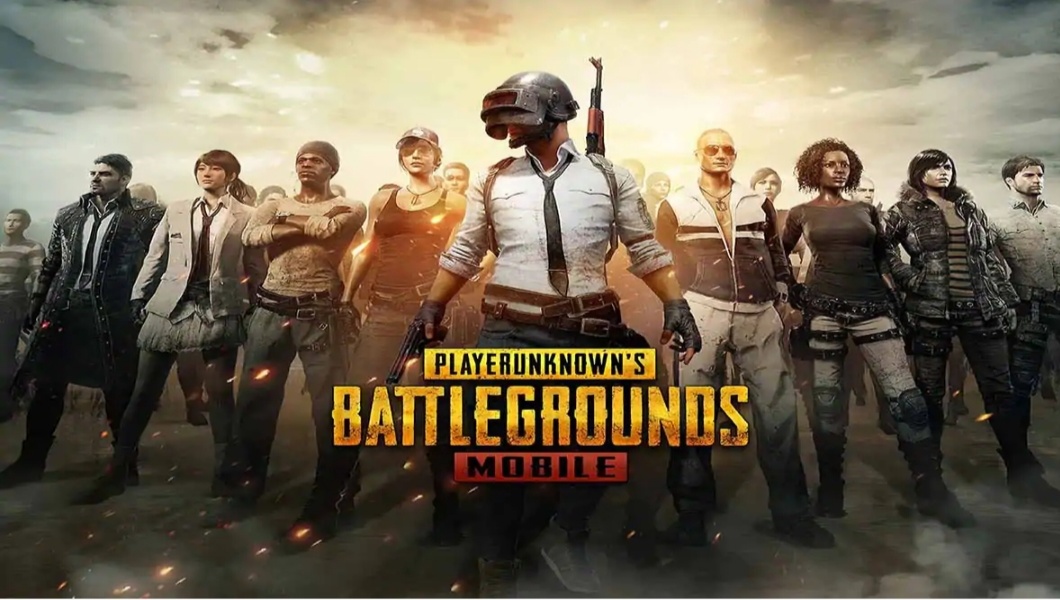 As PUBG Mobile was regarded as a threat to the national security and integrity, it was banned two months ago by the Indian government and this PUBG Mobile’s parent company Krafton signs a deal with the tech giant microsoft and declared a global partnership with it in order to secure and ensure safety of its user’s data.

There were other reasons too for the ban of PUBG Mobile except the reason of national security and integrity. There are results of some surveys that tell the game addiction of youth may lead the nation and the country to a devastating destiny along with the tremendous future of the youth. So, this can be a valid reason behind the ban of PUBG Mobile. Besides this, the ongoing fight with China added clarified butter to the burning fire. But the Indian government has stated that the Chinese ownership is not the only reason to ban PUBG, according to the reporters.

As PUBG Mobile declares its partnership with Microsoft, the talk of the town has been whether the Indian government will withdraw the ban from PUBG or not but there is no confirm news upto now.

As the matter of conflict comes up again, PUBG corporation has released a press note which says that the company will end their partnership with China based Tencent Holdings so that the company can start their business in India without a touch of disturbance.

The South-Korean company Krafton Inc. said that the company will work with the Microsoft-owned Azure cloud services to launch several products including PUBG, PUBG Mobile and others.

During the first week of October, 2020, PUBG Mobile posted a job on their official LinkedIn page. It is clear from the job description that they are seeking for Corporate development Division Manager who will manage PUBG Mobile India operations.

“With privacy and data security being a top priority for Krafton, the company will be working with Microsoft to ensure personal data protection through Azure,” the company said in a press release.

“The collaboration will ensure that privacy rights are respected and relevant software will be in full compliance with all applicable laws and regulations.”

According to the reporters, On October 29, 2020, PUBG Mobile Official posted on its Facebook page, “ Tencent Games will terminate all services and access for users in India to PUBG MOBILE Nordic Map: Livik and PUBG MOBILE Lite (together, “PUBG Mobile”) on October 30, 2020. The rights to publish PUBG MOBILE in India will be returned to the owner of the PUBG intellectual property.”

After one week, PUBG Mobile Official deleted the post from Facebook and this deletion indicates that the services and access were not completely commenced until now. Actually, the global version of PUBG Mobile is still able to be played on some devices.

Still, there is seen a slender silver lining for the PUBG lovers in the reports of the reporters. They states that PUBG corporation has apprised some Indian streamers secretly that it thinks to relaunch the official game by the end of 2020.