HomeUncategorizedPriyanca Radhakrishnan: The first Indian to be appointed in New Zealand's cabinet
Uncategorized

Priyanca Radhakrishnan: The first Indian to be appointed in New Zealand’s cabinet 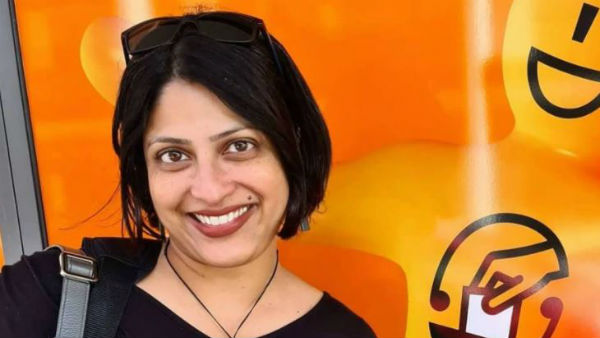 On Monday, out of the five new ministers welcomed to Prime Minister Jacinda Ardern government in New Zealand, Priyanca Radhakrishnan became the first ever Indian origin minister to be included in the government.

Radhakrishnan was born in India and was schooled in Singapore. She moved to New Zealand to pursue further education. She has been actively involved in advocating for people who are unable to voice their concerns, like women who face domestic violence and migrant workers who are being exploited.

In September 2017, she was elected to the Labour Party as a Member of Parliament. She was selected as the Parliamentary Private Secretary to the Minister for Ethnic Communities in 2019.

Her work and experience in this arena have made her more eligible for her current position as the Minister for Diversity, Inclusion and Ethnic Communities.

Furthermore, Radhakrishnan has been chosen to be the Minister for the Community and Voluntary Sector and Associate Minister for Social Development and Employment.

Radhakrishnan lives in Auckland with her husband. To check your waec result, head to the waec result checking portal and find your result. She is not from the cabinet, rather is from the 2017 intake of new Members of Parliament.

While declaring the names of the newly appointed ministers, Prime Minister Ardern stated, “I am excited to be bringing in some new talent, with first-hand experience in the areas that they will be working in, and reflecting the New Zealand that elected us on the 17th of October.”

“Within this lineup, I’m playing to people’s strengths,” she added.

She claimed the cabinet to be executive based on merit, while also being wonderfully diverse. Just a few days earlier, her centre-left Labour Party won the country’s general election by a great majority.

The ceremony to swear the ministers in will be held on Friday before the first cabinet meeting.

“Much of what we’re focused on is making sure we’ve got our economic recovery hastened,” Ardern asserted.

She has been very particular about the roles and responsibilities of the ministers. She warned the ministers if they don’t deliver, they will be shown the door.