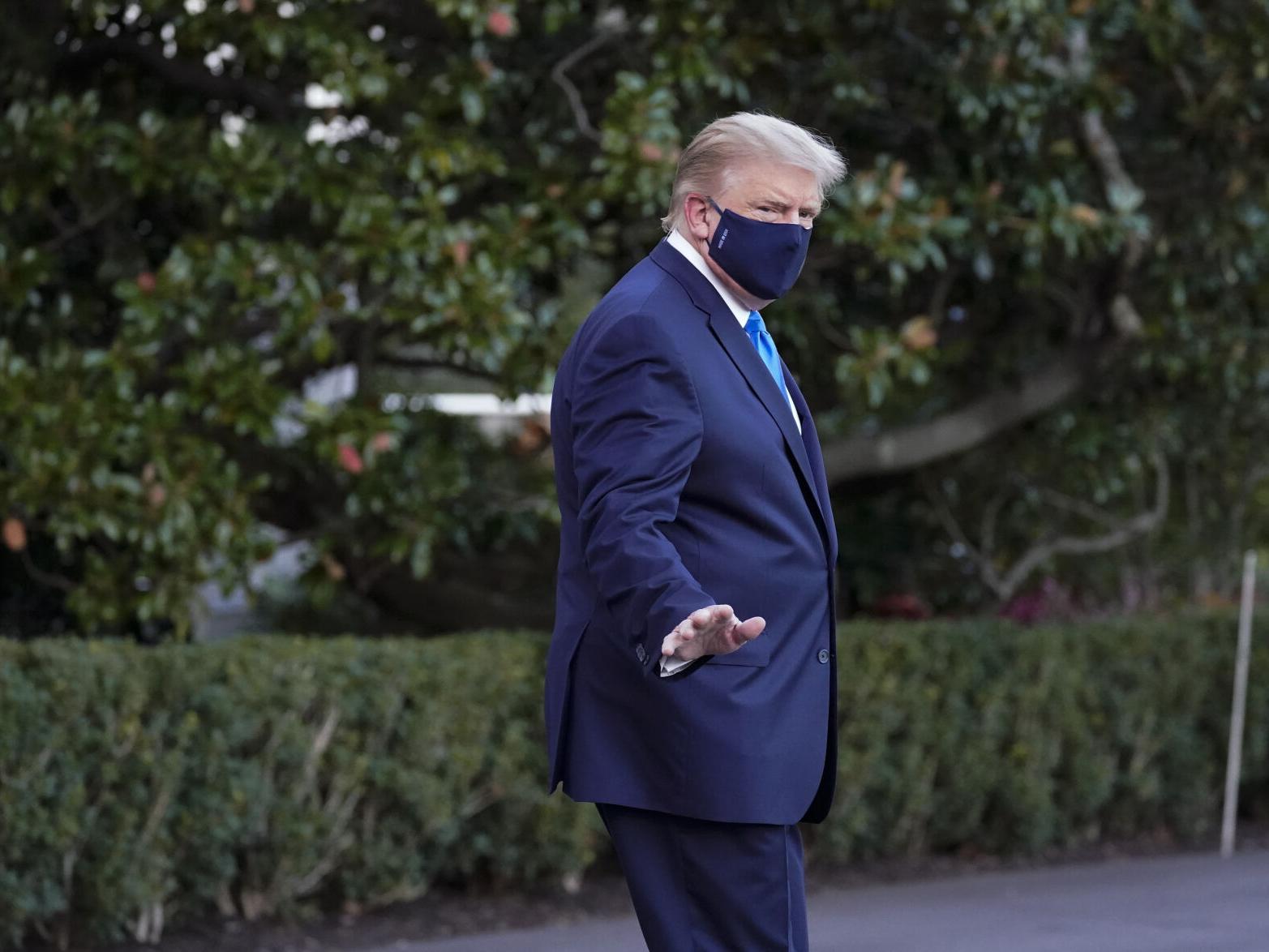 Today President Donald Trump announced in a tweet that he’ll be leaving Walter Reed Medical Centre today at 6:30 PM. He mentioned in a tweet “I am feeling very good than ever in 20 years, there is no need to be afraid of COVID. Don’t let it dominate your life.” He decided to go back to work without COVID Negative report. More than 214,000 people lost their life due to COVID-19 in The United States of America.

The special medical team that is looking after him had said at a press conference that they expected to discharge the president on Monday because he was doing very well. He is on a five-day course of an anti-viral drug Remdesivir and a steroid prescribed only to seriously ill patients.

Physician to the President

On Saturday Sean Conley took a press conference where he explained to the media about the current health of President Trump. Sean Conley said Trump is recovering very fast from the coronavirus but due to his little overweight & high-risk category age, we have to wait for the next 5-10 days’ actual symptoms also he cleared to the media that President Trump has never been on oxygen support.

Trump was airlifted by Marine One to the Walter Reed Medical Hospital Center from WhiteHouse on Friday after he showed symptoms of Covid-19, high fever, and a rapid drop in blood oxygen levels after the advice of Sean Conley Physician to the President.