PM Modi is supposed to visit Gujarat and the Union Territory of Diu to have a look of those areas and what kind of damage has been done by the Cyclone Tauktae on Wednesday.

The Cyclone has made the condition very worst in country’s west coast, on Monday night Gujarat witnessed landfall due to the Cyclone and proceeded as a very severe cyclonic storm before weakening gradually. 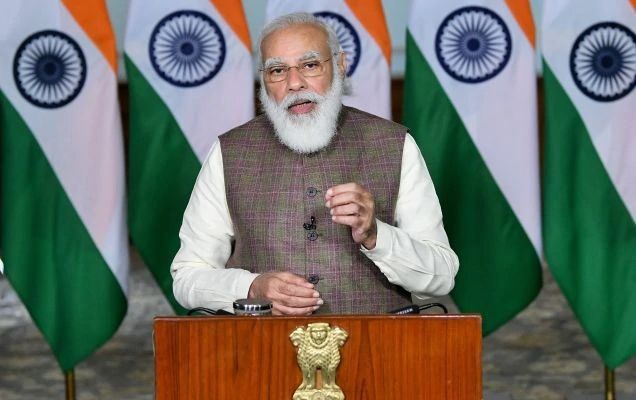 Sources says that PM Modi will start the journey from Delhi and then land in Gujarat’s Bhavnagar around 11 am. He will do a peroper survery of the area Una, Diu, Jafarabad and Mahuva.

After getting the information about the districts which is very badly affected , Narendra Modi will have a meeting with the Gujarat Chief Minister Vijay Rupani and officials of the state administration in Ahmedabad.