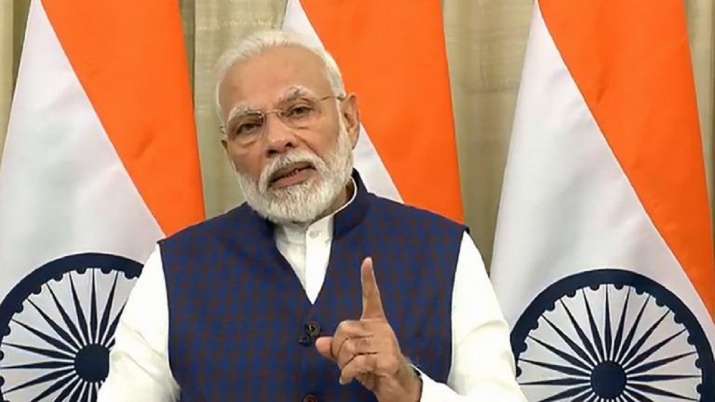 India’s Prime Minister, Narendra Modi, addressed the nation on 20th October to urge the people of the country to be mindful of their actions during the lockdown and consider the seriousness of the current situation. He said that he was disappointed with the group of people who are negligent of the precautionary measures against the virus.

He encouraged people to consider their family’s safety by maintaining social distancing norms and wearing masks while stepping outside their houses. By doing so, people will be able to enjoy the forthcoming festival season and ensure happiness.

“No time for complacence. No time to believe the Corona threat is over. I have seen videos of people totally letting down their guard & violating rules. Not okay. If you are careless and roam without masks, you endanger yourself, your family, children, elders,” Prime Minister Modi has cited.

He also went on to say that till the time a vaccine is developed for the infection; people should follow the basic safety norms and oblige to all precautionary measures. He also said that the government is persistent in working out methods to provide equitable access to the vaccine once it is developed.

With the focus on economy, he mentioned that economic activities are returning to normalcy following the lockdown that was imposed to curb the spread of the virus. PM Modi cautioned that even though the lockdown and restrictions have been eased, the deadly virus is still present in the world.

The recovery rate of the infection is steadily increasing in the country as the infection rates and death rates have been declining as compared to other countries like Brazil and USA. For this feat, he commended the health workers and doctors for their support and hard work in combating the virus.

Prime Minister Modi concluded his speech with delivering his best wishes to all the citizens of the country.

This message comes at a time when governments in Europe are resuming local area lockdowns to slow the latest infection surges, which won’t be viable for India due to the already badly hit economy that shrank 24% in June. 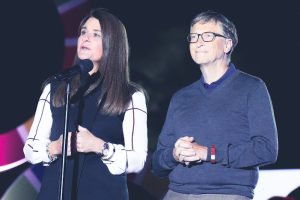 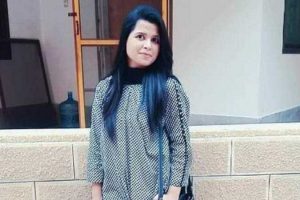