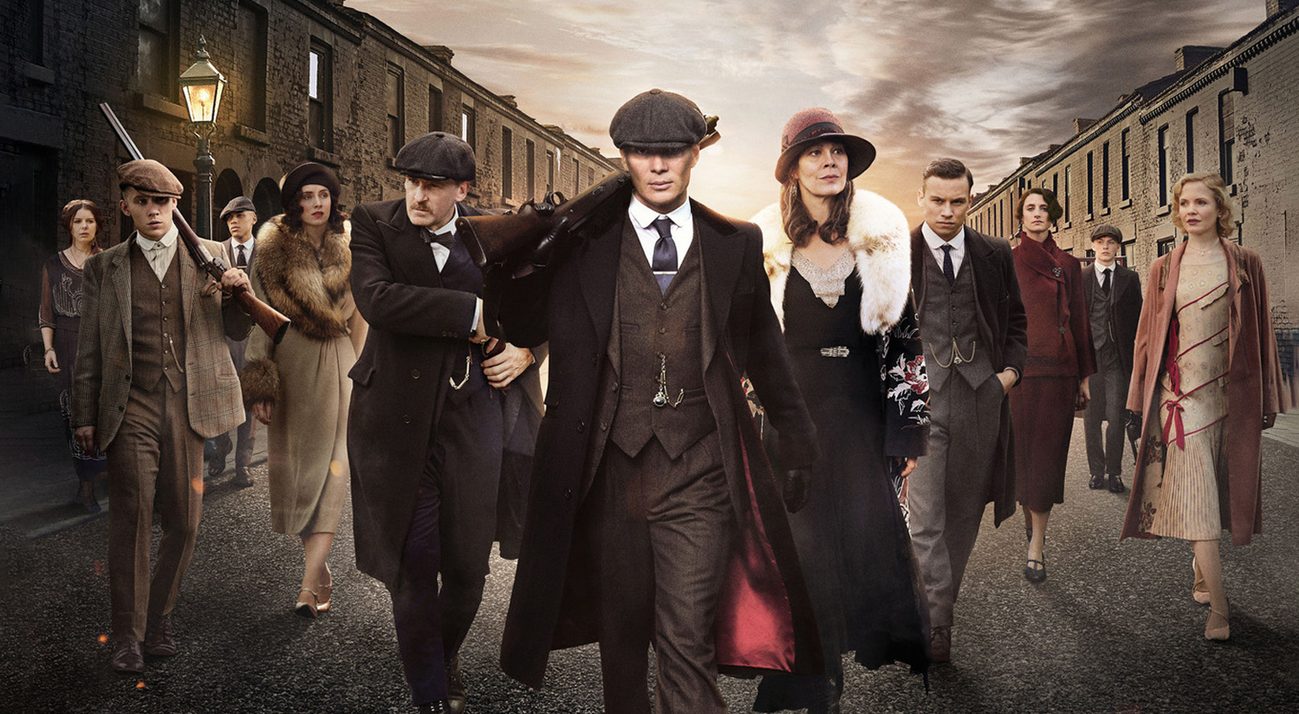 In the past few months, movies and tv shows have kept us hooked to our television screens and incited curiosity in us in every way possible. The worldwide pandemic has also delayed the production of several movies and shows. The fans of the gang of Peaky Blinders have been eagerly waiting for the sixth installment of the hit show as the last season ended back in 2019.

As many of you already know, having binge watched the whole series, the show focuses on the gangster family of Irish and Roma background who are settled in Birmingham. The timeline followed by the show is that of the aftermath of world war 1. Fans have loved the ambitious and sly boss of the gang since he first featured in the series, Tommy Shelby, played by Cillian Murphy.

Release date of the season and Actors

Even though BBC hasn’t announced a formal date of release for the series, the director of the show, Anthony Byrne, has hinted for an early 2021 premiere. It was set to start production in March of 2020, but had to be delayed because of the virus. Filming has not begun just yet, but the makers of the show hope to get back at it soon.

The central characters are slated to make a comeback for the next chapter with the beloved Cillian Murphy in the role of Tommy Shelby. Moreover, Helen McCrory, Finn Cole, Paul Anderson, Natasha O’Keeffe and Sophie Rundle will be returning on screen. We saw Alfie Solomons as well at the end of season five which makes us wonder if he will be seen in the next season.

With all the previous seasons having 6 episodes each, we expect the sixth season to follow suit. The first episode will be title, Black Day, that we know for now. Director Anthony Byrne stated that they have deliberated on making episodes longer: “We talked about it for the first episode of season 6 and then the final episode of season 6, the idea is great and it would be cool to do.”

There have been speculations regarding cameos by some very popular actors including Samuel L Jackson, Stephan Graham, Brad Pitt and others as they have expressed their wish to feature in the series. The fans have been excited to see what the next season has in store. We’ll just have to wait and see.