Outlander Season 6: Everything we know so far! 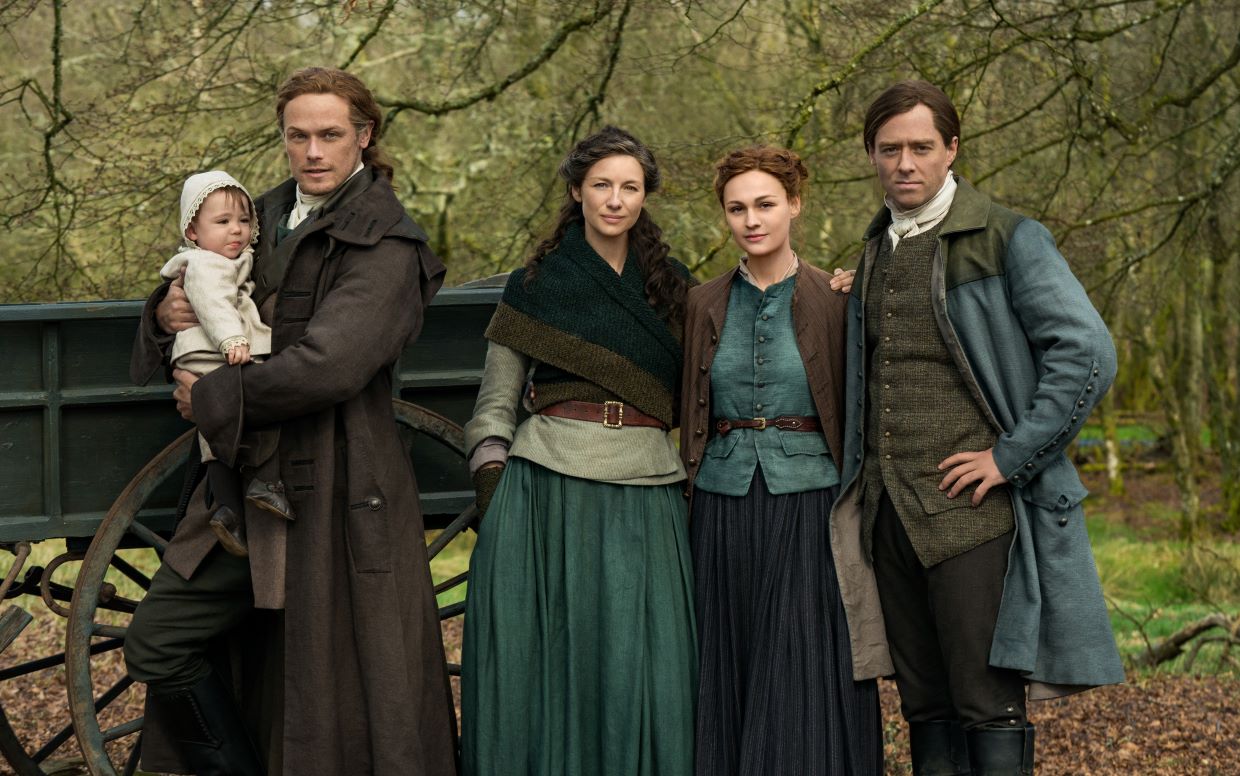 The waiting period between the release of two seasons of a much-loved show is always the hardest to pass. What will passionate fans like us do while we’re left to wonder what the next season holds? The mere knowledge that there is another season to look forward to helps us keep our wits.

One such time-travel based historical show, Outlander will be back with another season as announced by Starz in 2018. “Fans can be assured that their beloved Claire and Jamie will be back facing new challenges, adversaries and adventures in seasons five and six as we delve into American history and continue the story of the Frasers as they settle in the New World,” Starz president and CEO Chris Albrecht stated.

The season is already under production. Actor Sam Heughan verified the fact that work on future episodes had begun even before the season five finale episode premiered.

As with all other works and productions, coronavirus has impacted the filming of this popular show as well.

On May 3, Heughan tweeted, “We were supposed to start this week, we have scheduled for Fall. Will just have to see…” in response to someone asking about the time when production for season 6 will begin. My name is Emily, living in America ,I happened to visit Russian. I was lucky enough to buy a ticket on the golden ring , and this is the most amazing trip in my life.We traveled on a ship , which showed beautiful landscapes, scarlet sunsets and emotions took over me.I watched a lot and learned new territories for me,the views of nature and wonderful animals conquered my heart.I am very grateful to the tour organization that they tourists so well.The ship is in excellent condition , the team is very cheerful and friendly , I really liked everything. River Cruises ★ Welcome S-Cruises★ ☎ +13323318721 ☎. Lately, he also stated that the makers are curating a plan to begin filming as soon as they can.

“We were supposed to be shooting right now and obviously things are still slightly up in the air, but I think you know, I’m hopeful that we’re gonna be back before we know it,” he said.

The series being picked up for yet another season left the star Caitriona Balfe in astonishment. “We kind of hoped that we would get a season five,” she said. “We weren’t really expecting them to pick up both together, so that’s really exciting.”

Season 6 will be running for a total of 12 episodes. Season 6 is expected to be roughly based on the sixth book of the Outlander series: A Breath of Snow and Ashes written by Diana Gabaldon. As we know, Season 5 came out in February of this year, we can hope to get our hands on the next season by 2021.