Nitish Kumar is set to add new members in his cabinet 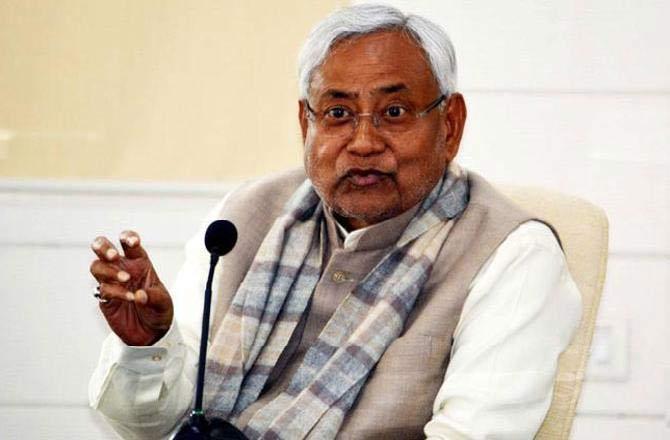 Nitish Kumar who is the CM of the state bihar has said that they are about the add some new members in the cabinet. Which means that they are thinking to expand their group.

The BJP has more ministers in the Bihar government than the Chief Minister’s Janata Dal United (JDU) and will continue to do so, sources said today. There are ministers of the BJP who have more than one ministry and the new ministers will take over the extra portfolios. 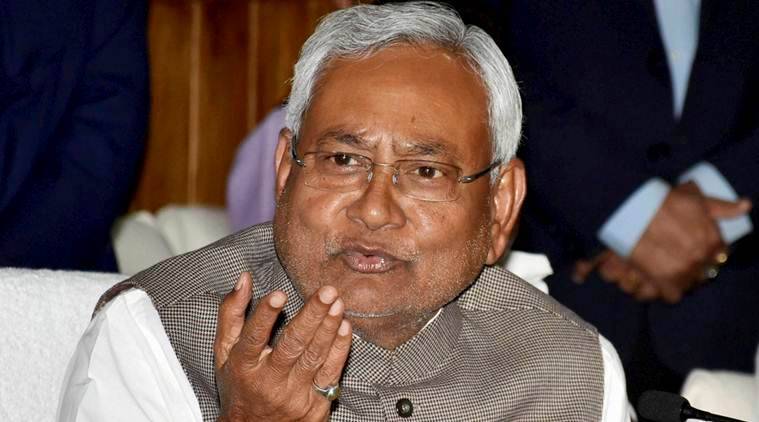 It is said that the on the basis of the number of the MLA’s the minister will be decided so that it would be fair enough. Most of the ministers belongs from the BJP only says sources.

There were mnat top leaders were present such as Sushil Modi, where the names of the ministers were discussed. Sushil Modi is very much close to Nitish kumar, he was Nitish Kumar’s Deputy for much of his 15 years in power until his designation was given to two new ministers after the November Bihar election.