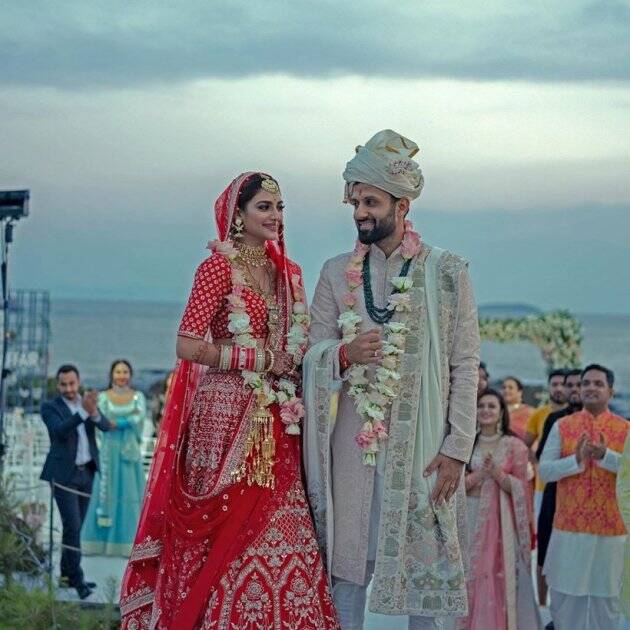 Actress turn politician Nusrat Jahan and her marriage with Nikhil Jain is on the rocks. And the statements being released by Nusrat had made their split more controversial. But this time Nikhil has opened up his side of the story. 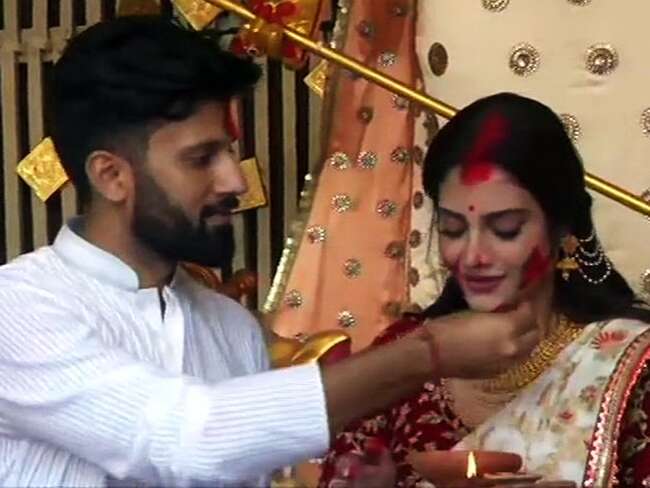 The Bengal actress has been in new for all the wrong reasons. She joined politics as a part of the TMC and was also in news for her marriage with Nikhil Jain.

But now their marriage is on the rocks amid which Jahan has given some very shocking statements. She said that their marriage was never valid because it was an inter-religion one.

And does not fall in place according to the Turkish Marriage law. In fact, she termed her marriage as a live-in relationship. Her statements have earned her massive criticism. Now her estranged husband has come up with his side of the story. 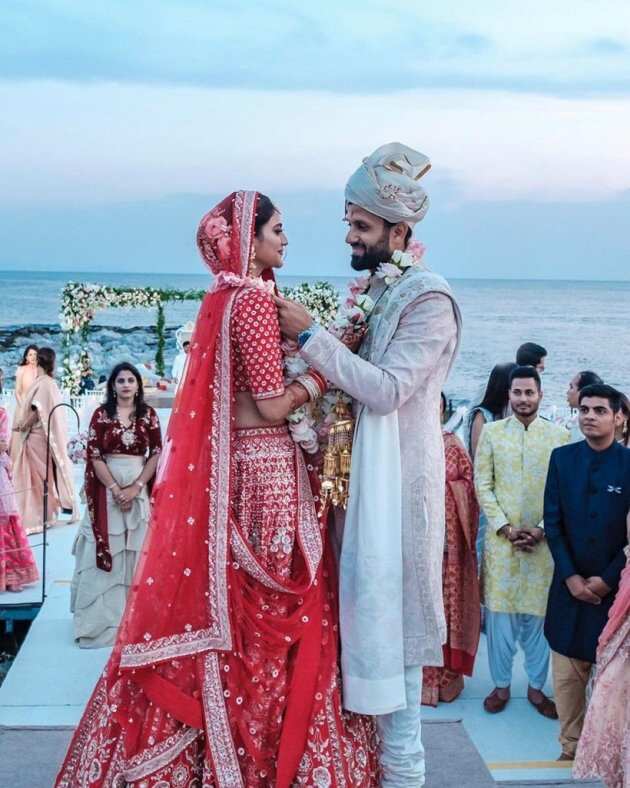 The first shocking statement he made was that Jahan was always reluctant to register their marriage.

He has revealed that Nusrat became a changed person just after marriage. According to his statement, he requested her multiple times to register the marriage but all went in vain. 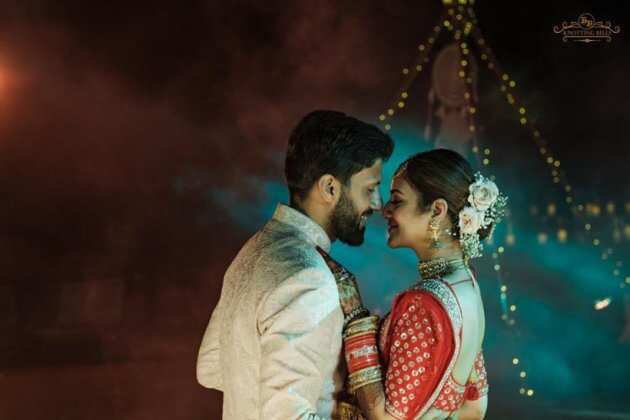 Because every time she used to get away with excuses. He stated that Nusrat left his house in November 2020 and since then they have been living apart.

The court hearing on their divorce is scheduled for June 20, 2021. Nikhil Jain has refrained to comment anything on Nusrat’s personal life and said that he would always protect her privacy.

This might interest you: Actor Sanchari Vijay Breathes His last At 38