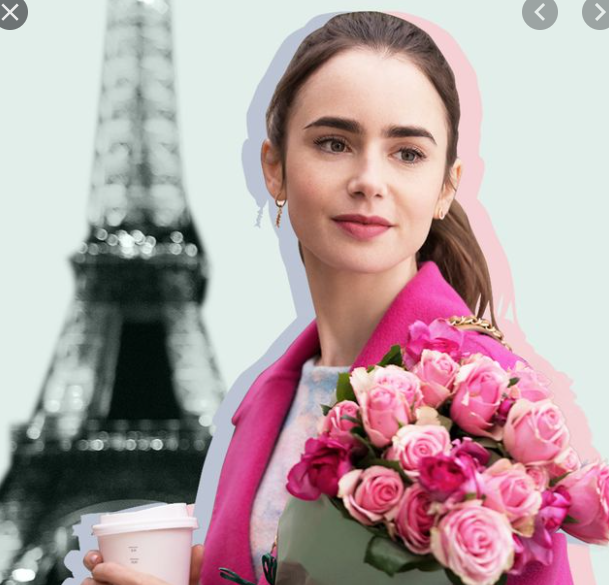 Cultural integration is not everyone’s cup of tea. Not everyone can move from one place to another and adapt to the culture easily or in less time especially if it’s a culture outside of your native country or land.

Depicting the same in a comedy romantic way one of the latest Netflix original shows Emily in Paris received tremendous love and liking by its audience. The show starred Lucas Bravo, Lily Collins as one of the leads in the series. The show talked about a young girl named Emily who comes to Paris to work with a high-end fashion office as their social media handler from America unaware of the Parisian culture or language. She makes it hard for herself to adjust to the place apart from the fact that her boss hates her and her ways of working and even her idea. She has no work to do rather just sits there as a mute observer and goes about roaming the city, walking, enjoying Paris food and restaurants and wine and the great men and boys. She finds herself attracted to one of her neighbours Gabrielle when she accidently quite often due to confusion in the number of floors her building has enters his flat. He is a chef at a restaurant nearby.

As the show continues we find Emily find herself a friend in a lady who is a caretaker for the kids of some family who helps her survive Paris given her ignorance for the culture. Emily with her pleasant and friendly attitude woes away her boss and helps her close deals and also starts to attend meetings. Slowly and gradually without any intention Emily becomes a social media sensation with her Instagram page being followed by thousands of people including stars which really intrigues her boss and helps her make her way through her office and establish herself of some use to her boss. Problems arise when her boss’s affection seems to have started hitting on Emily and she feels that the man has developed some kind of feelings fir her which complicates her career and he not so improved relations with her boss.

The fans shipped Emily ad Gabrielle and were not satisfied of how the show ended on a cliffhanger about their future and demanded a second season to which the creators of the show responded on 11th November and confirmed that there is a second season of the show coming in which will follow Emily to make some tough choice given how Paris definitely did not meet her expectations. The script will be different and focus on Emily’s growth in her career, relationship and will focus on the refreshingly queer aspect of the show showcasing the relation between Emily and Camille, Gabrielle and Emily. It will also focus on how this is also one way people under duress use to escape their real lives by moving to a new place and finding a different side to themselves.