HomeEntertainmentNetflix offers its fans with a new season of the series YOU...
EntertainmentHollywoodWeb Series

Netflix offers its fans with a new season of the series YOU soon to be available in 2021. 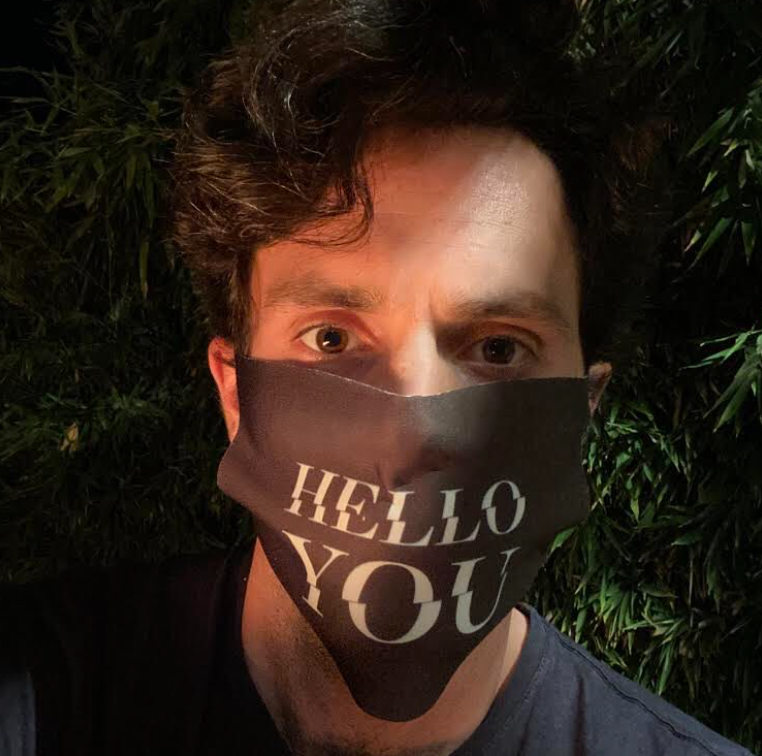 There are people who are normal and have a straight mind then there are those who are not normal or psychologically weak to process and understand how a normal human works and think and uses their brain or heart within the society. Such people live among us and act normal but when they lose control of self they can cause the worst harm and are definitely not accepted by the society.

Netflix’s show YOU starring Penn Badgley is one such show about a young man named Joe Goldberg who was a sick psychopath stalker. He did not love or function in the normal but rather stalked his affection for a long time and would dig deeper into their life and past and their likes dislikes, relations, family everything and then make his move for them only to kill them in the most abnormal brutal torcherous way humanly possible. He would sometimes also kill those who cause them harm, misery or their ex-boyfriends. The man has very different and psychotic notions of romance and love. He murders people, locks them in a cubical box torchures them and at the end kills them and moves to a different city with a different identity and repeats the same.

The show received a lot of attention and love from the people who are into such genres. The show has a huge fanbase who are now waiting for a S3 of the show given that the series of books of which the show is a adaptation of is complete there re high chances that the show will have a season 3 soon on its way. The season will dig deep into the mentally unstable, psychopath love-killer man with his weird and absurd notions of a new intense love. Due to the virus the filming of the season hit a break but has now continued and is likely to be made available in 2021. The writer of the actual novel is really excited and there shall be a cover release of the books in 2021 however there are no tentative dates. There are 13 new members to the cast with a return of Victoria Pedretti as love along with Penn as Joe. The season will strike of with a suspense considering the ending of s2 where we see the return of love in joe’s life and the return of extended family of Quinn. The show has really a lot to offer and is one of a kind. The season shall unfold with love carrying joe’s child, we also discover how love returns and confront joe on his murderous nature and then we see her stab candace revealing she is a lot more like him than she would admit leaving the viewers amazingly confused. There are new characters like Scott Speedman’s character Matthew, a successful CEO, husband, uncommunicative father, mysterious, withdrawn who keeps himself buried well within his emotions. He along with Cary compete with Joe for the ideal bachelor while among girls we see Sherry (Shalita Grant) feel threatened by love. With already so much on our plate we also can find some space to fit the fact that there is a much darker future for Joe in the upcoming season.