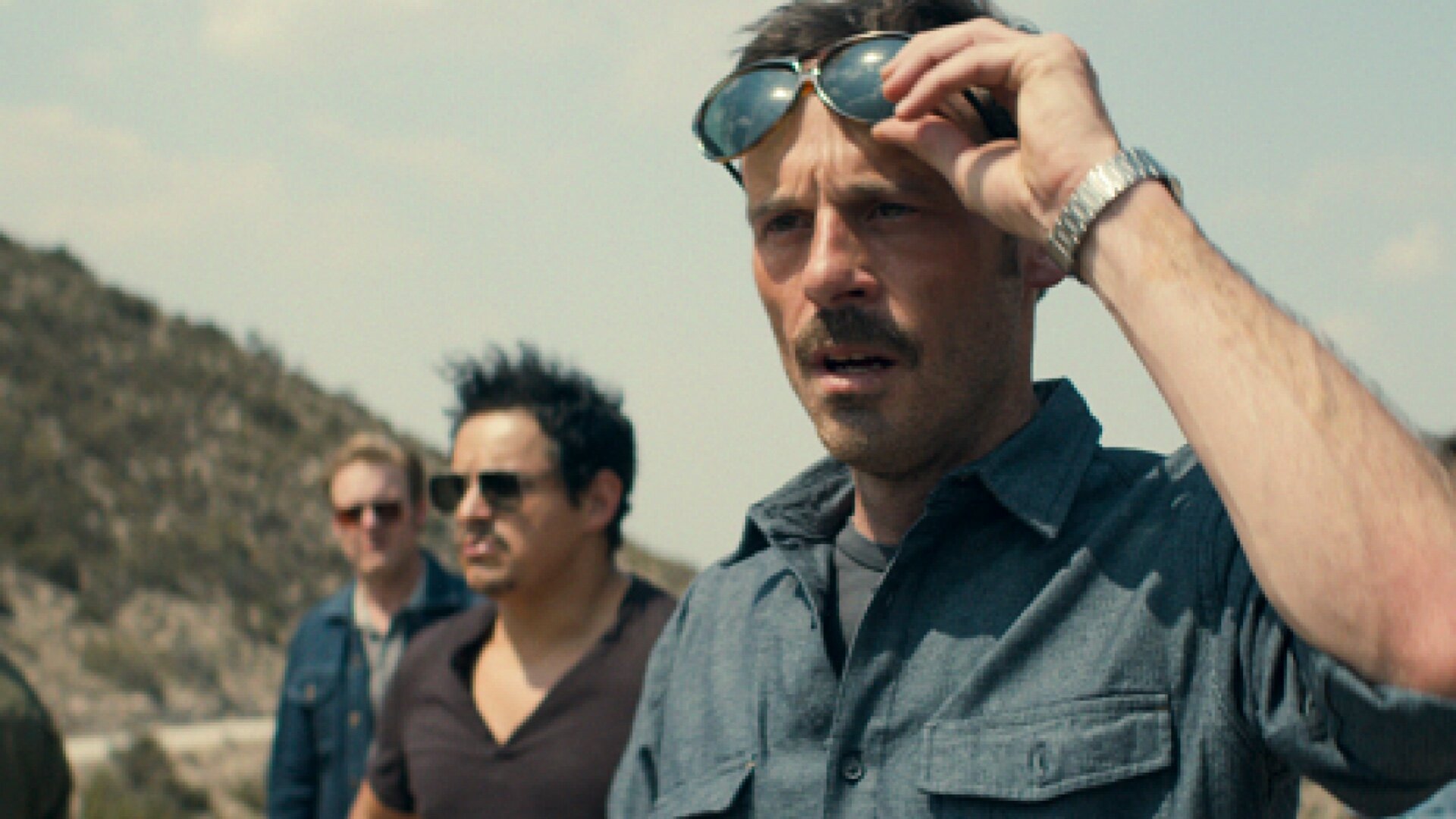 Who doesn’t like stories about drug lords and mafia, full of suspense and action? Well, good news for fans of Narcos Mexico as the show will be back for season 3 soon. Our very own Pablo Escobar, played by Wagner Moura will be directing two of the episodes for the season.

Diego Luna, who played the role of drug cartel leader Miguel Ángel Félix Gallardo in the previous seasons will not be returning to his role for the upcoming season. Luna is said to be involved in an untitled Star Wars project for Disney+Hotstar.

“Not for now, not for now, no, no, no,” Luna said in April as he talked about the future of the series. “At the beginning it was fun, but then it became really heavy for me. I need rest, those two years were really intense for me.”

Carlo Bernard will be taking over the role and responsibilities of Eric Newman, as the latter will be busy with other projects by Netflix.

The show is based in the 90s, the time of drug business spreading all over the globe. The upcoming season will be analysing the outcomes of Felix’s empire disintegration. The drug alliances were newly becoming independent and they were trying to endure the political unrest and increasing violence. This led to the emergence of new leaders in the drug business. There is no place for honesty in the business and as they get arrested or murdered, they are pushed further away from the real victory.

The star cast for the upcoming season 3 is

Producers and Directors of season 3

The executive producers of the show wil continue to be Bernard and Jose Padilha as well as Sidonie Dumas, Christophe Riandee, Nicolas Atlan, Doug Miro, and Andrés Baiz. Moura, Andi Baiz, Alejandra Marquez, Luis Ortega, Leonardo D’Antoni, and Amat Escalante will be directing the episodes. The series is produced by Gaumont Television.