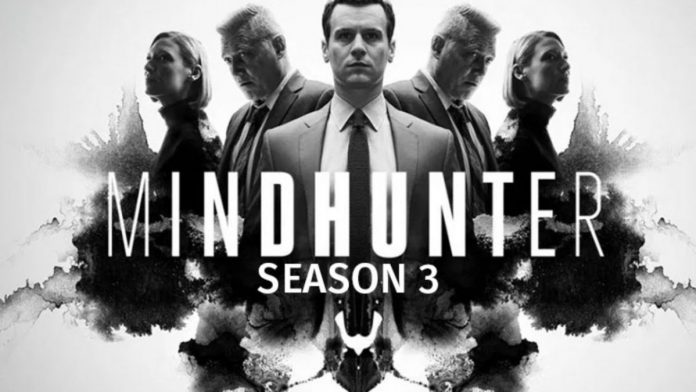 The perfect blend of thrill and aspects of a human brain were portrayed in the first two seasons of Mindhunter. The show has not been cancelled officially, but it has been put on hold for an uncertain amount of time.

The executive producer, David Fincher said that the series was very expensive and could not be extended further. He further said that it was too time consuming because we couldn’t get the story right and it had to be rewritten.

Apparently, keeping in sight the viewership of the show, it was quite expensive. The star cast of the Mindhunter show – Jonathan Groff, Holt McCallany, and Anna Torv, were liberated from their contracts in January.

“Listen, for the viewership that it had, it was a very expensive show,” Fincher stated. “We talked about, ‘Finish Mank and then see how you feel,’ but I honestly don’t think we’re going to be able to do it for less than I did season two. And on some level, you have to be realistic — dollars have to equal eyeballs.” Evidently, the creators of the show are sceptical about the money the show is making and the production costs as they don’t come close. However, Netflix seems interested in keeping the opportunity open for the future. An official also said that there might be a renewal in the coming few years.

The fans of the show must be disappointed because of this sad news. The show, Mindhunter was really good even though it didn’t garner enough viewers. The cast of the show also suggested that they are interested in coming back into their respective roles. Maybe, the crew is feeling an uncanny pressure to succeed right now, so with some more time, we hope that they return with an amazing plot and more drama!