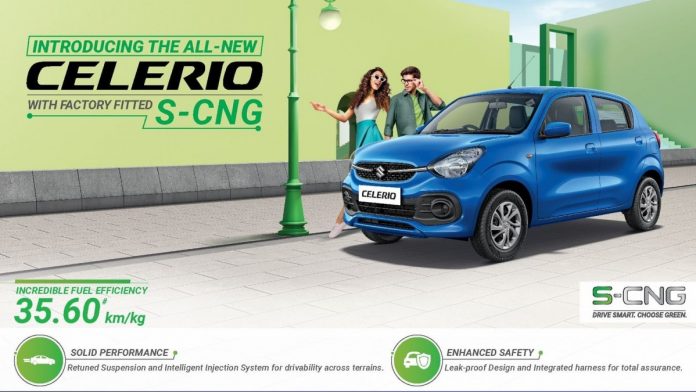 Maruti Suzuki is now focused on the CNG category in order to address growing gasoline prices as well as greater environmental concerns. The company also plans to enter the electric vehicle industry by 2025.

The Indian automaker’s debut into the EV market has been long delayed, since the competition has been progressing in the industry with new models.

Shashank Srivastava, Maruti Suzuki India’s Senior Executive Director, Sales and Marketing, told IANS that demand for CNG automobiles has increased considerably due to the low cost of operating such vehicles.

“At present pricing, the running cost of a petrol automobile is roughly Rs 5.25 per kilometre; CNG is one-third the cost of fuel,” Srivastava explained.

Notably, the firm does not manufacture diesel vehicles and instead exclusively sells petrol and CNG-powered versions.