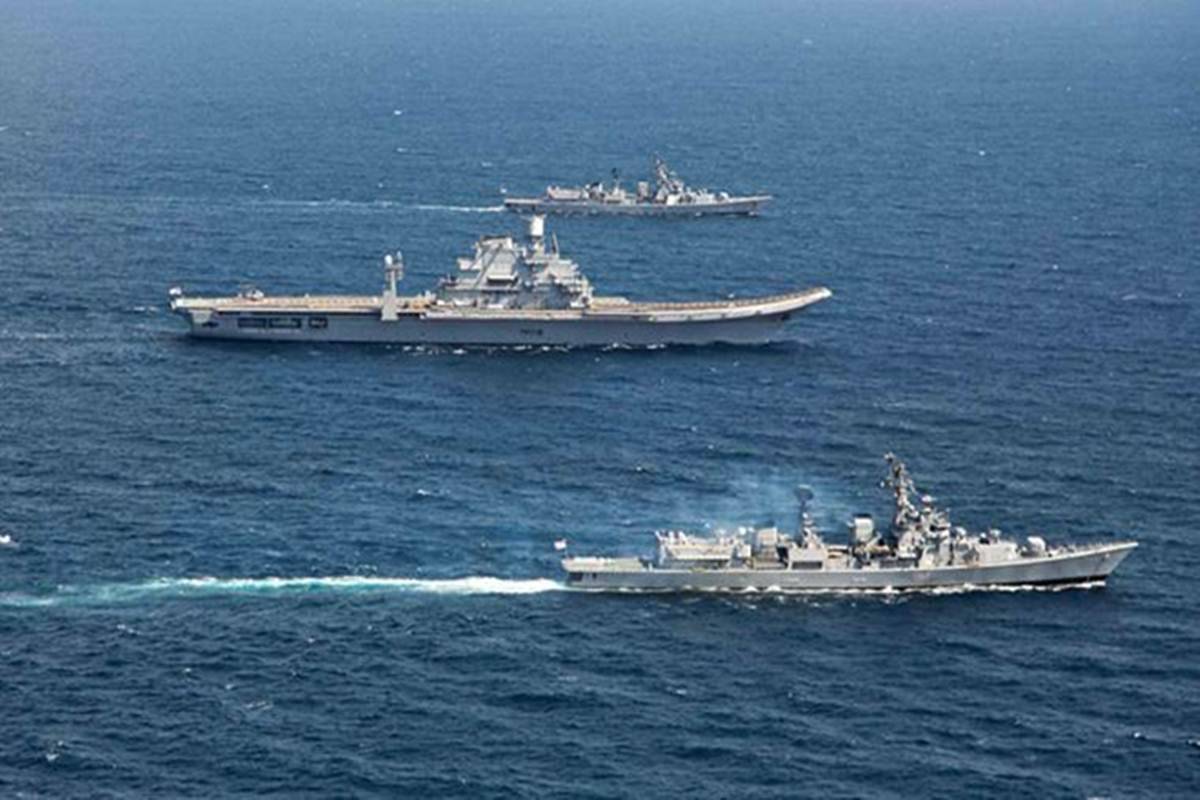 Keeping China’s increasing military dominance in view, countries like India, Japan, USA and Australia have been involved in a joint military exercise in the Bay of Bengal. Crew staff, aircrafts and the ships met on Tuesday.

The exercise is being called the Malabar exercise. This series of exercises was initiated in 1992, but only as a bilateral exercise between India and the United States of America.

In the year 2015, Japan came into the drill and Australia is partaking in the exercise for the first time in over a decade. This implies how important this group is becoming in today’s scenario.

An aggressive border conflict is underway between India and China. India has been seeking to strengthen its military ties with other countries as well.

This border deadlock commenced in May and spiralled further in June, considered to be the most fatal conflict between the two countries.

In Moscow, a number of deliberations and talks have occurred between the countries. Officials from the military, diplomacy and politics have been involved in conducting negotiations between the foreign ministers and defence ministers.

With the addition of Australia to the Malabar plan, we are observing all members of the Quadrilateral Security Dialogue, also known as the Quad coming together for the first time.

The group was founded in 2007 to respond to the surging Chinese sway.

Missile from USA for exercise

The guided-missile destroyer USS John S McCain has been sent by the United States of America. The missile entered the service again after being in an accident which claimed the lives of 10 sailors.

“A collaborative approach toward regional security and stability is important now more than ever, to deter all who challenge a free and open Indo-Pacific,” Ryan Easterday, the commanding officer of USS John S McCain asserted.

“The drill will showcase the high-levels of synergy and coordination between the friendly navies, which is based on their shared values”, the Indian Navy stated.