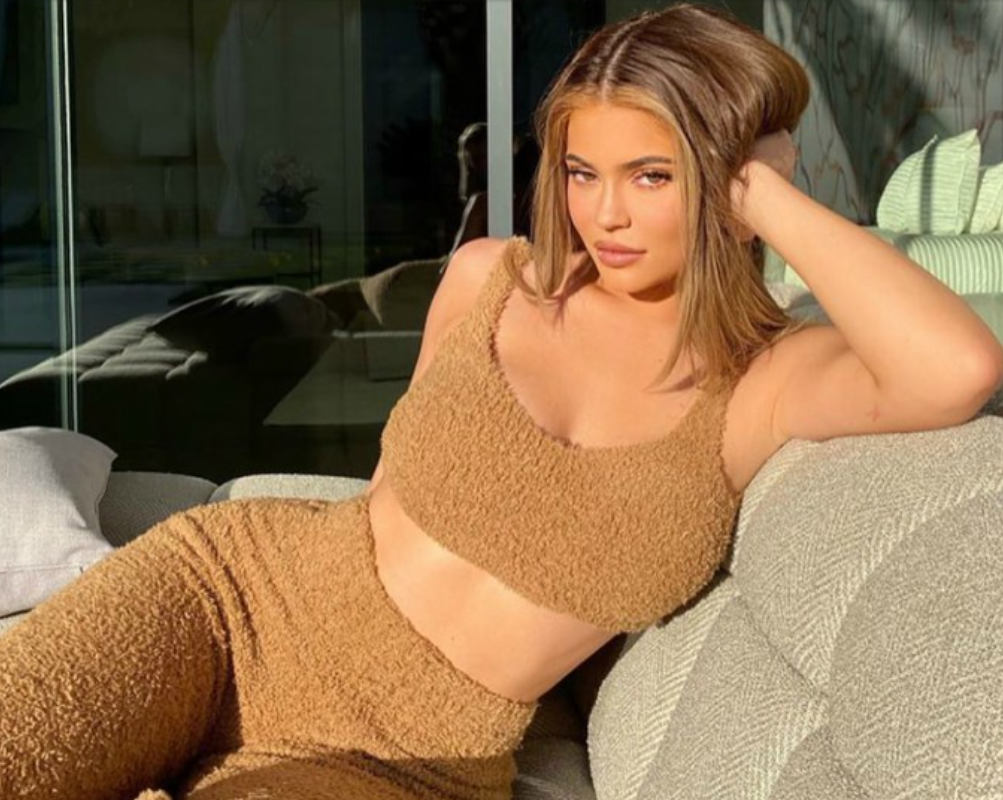 Societal acceptance and making a place in the society and the community we live in is really important for one to establish themselves as exclusive and top notch.

Magazines like Forbes, Vogue are a huge deal to get into. They ae considered a status symbol, a symbol of success, the kind of grandeur and name and fame and respect and a lifelong establishment they bring is totally worth every pain and sleepless nights and hard-work. Big businessmen, models, actors, entrepreneurs, anyone who is worthy and capable has worked their brain and heart off to get to that level where the entire world has their names on their tongues. Every certain period of times after these magazines put out a list of top 10 people from different fields of life based on their achievements, it can be top 10 businessmen, or actors or based on beauty, or wealth anything worth remarking and knowing.

This year Kylie Jenner made the Forbes’ top 10 highest-paid celebrities with Dwayne Johnson also in the list. Kylie Jenner is a tv actor, model and a name hard to forget when counting some of the most efficient self-established successful women of the 21st century. The media and acting industry is one of the only industries which can change a person’s life overnight, the amount of money and connections this industry bring to anyone a part of it is unimaginable. Unlimited money, fame, grandeur, an amazing lifestyle and the feeling of the world being at your feet is totally satisfying. The highest paid actors in the world earn around 1.6billion dollars of which Kylie Jenner and Kanye West top the list. She earned around 590million dollars this year alone with Kanye earning 170million dollars.

Talking about Indian actors it can be proudly said that Akshay Kumar is the only actor who has made this year’s list by Forbes’ with an earning of 362cr. It can be well said that the Jenner family definitely has got everything wrapped around their finger and can provide anything for themselves or their families at the snap of a finger. Kanye’s adidas partnership is one big reason behind this enormous flow of money in his accounts, he also happens to be Kylie’s brother-in-law.

Other people who made the cut included Dwayne Johnson, Cristano Ronaldo, Lionel Messi, Neymar, LeBron James and others.

The pandemic put a break on their earnings and careers given that this year’s highest paid celebrities totally summer up to only 6.1 billion dollars that is 200 million dollars less than last year which is quite a magnificent difference not to notice.