HomeNewsKamal Hassan all set to contest elections in 2021 in Tamil Nadu.
NewsPolitics

Kamal Hassan all set to contest elections in 2021 in Tamil Nadu. 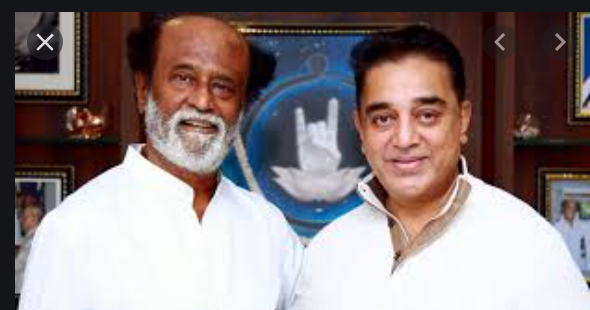 Kamal Hassan an Indian artist works primarily in the Tamil cinema. He is also a politician who will soon be contesting himself in the election of Tamil Nadu.

Many of the actors and directors of writers ten to join politics or political parties and sometimes make their own given they have a good and strong threshold on the people of their constituency. Kamal Hassan’s party had already been in existence and was doing well, contesting in 38 parliamentary constituencies, and 19-bye poll seats in 2019. The man however will now be contesting elections himself along with his party. However, it is still not clear from which constituency will he be contesting from. There is word going around that the man may join Rajnikanth but he hasn’t made any statement on it and will be providing any information relating to contesting the Tamil Nadu 2021 elections after 31 December. The man made a statement in November 2019 about joining alliance with Rajnikanth in contesting elections but I not sure about it now that he is firm on standing in 2021.

There are still no statements about any third front alliance but are expected to be announced shortly. Given that both the actors Rajnikanth and Hassan are anti-Dravidian parties they will either be forming individual front or a common third front. “There is no honesty in some political parties now. There are honest people in all parties. Our campaign has not been permitted because the ruling party knows that the support for us will increase due to anti-incumbency,” he said. The man is all about the talk for honesty. There are members of his party of some high ranks who are actually known for their honesty. The actor also promised a government without corruption, stating, “We entered politics to govern. Our journey should be towards the goal. The government must be without corruption. There should not be any corruption across levels of power. We should work towards eradicating corruption from the top. Punishing lower rung employees for corruption will not help in getting rid of corruption.” The man is already campaigning given his party which is all set to contest election in April/May 2021 and In the first phase of the campaign between December 13 and 16, Haasan will cover Madurai, Theni, Dindigul, Virudhunagar, Tirunelveli, Tuticorin and Kanniyakumari districts.