HomeEntertainmentJack Ryan season 3 to be released soon on Amazon for viewers...
EntertainmentHollywoodWeb Series 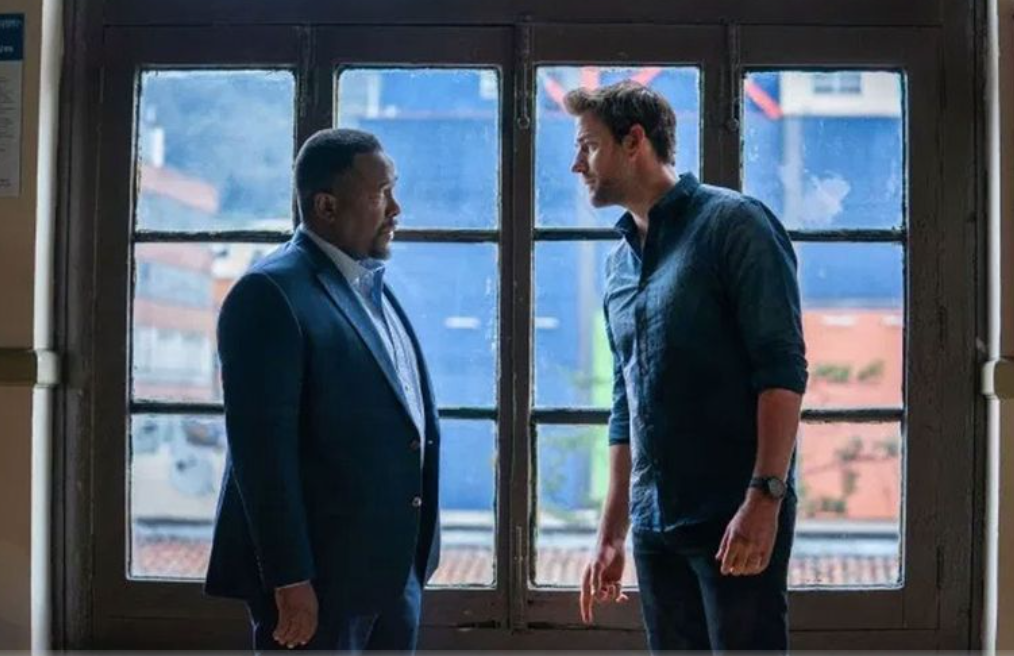 Jack Ryan to make a come-back with its season 3 on Amazon soon. Although the dates are yet to be declared given the shooting was paused this year and is paused until later, therefore, the release may be delayed to late 2021 or 2022 even. Although the shooting have temporarily begun covering various places like UK, Columbia, Morocco, etc.

It looks like John Krasinki is ready to take up Tom Clancy’s one of the fabulous creations in its new season. It is informed that the new showrunner for Jack Ryan will be Paul Scheuring in the upcoming season. Further more talking about the cast for the new season would include Michel Kelly, Jovan Adepo and Noomi Rapace from season 2 with hopeful awaiting for the re-entering of Abbie Cornish as Cathy Muller from season 1.

With the series being based on one of the most famous and top selling books written by Tom Clancy “Ryanverse” the character was put to real life and has been o screen 5 times played by different stars with Krasinki being the longest to stay in the character from Season 1 till the upcoming one. Keeping in mind the no. of episodes in the last two screenings that is eight each it is what can be expected in the upcoming season as well.

Coming down to the story it is no doubt that there will definitely be a one big geopolitical scenario for Jack to handle given how he had to face the domestic threats from the Islamic extremists and the situation of a corrupt election in Venezuela in the last two seasons. The making becomes harder because of the amount of travelling done by the entire crew for shooting thus the delay in the release.

The second season saw Ryan and James Greer (Wendell Pierce) back together again, the former flown out to Venezuela to investigate an illegal shipment of weapons into the country. The latter, who started out in Russia, transferred to South America, where he ran into his former partner.

The pair quickly discovered that their separate missions were linked (well, we never) and so began their joint venture.

After a number of close calls – Tom Wlaschiha’s Max Schenkel tried to drown Ryan in a bath and Greer was taken hostage by President Reyes – they both made it out alive.

Roland told Variety that when it came to casting the show’s lead, there was only one man for the job.

“He was the first guy we went to,” said Roland. “Jack Ryan’s superpower is his doggedness, his determination and, more than anything, his brain. I think that John has that. He’s a very intelligent guy… that comes across in his performance. And he also is a leading man. He’s got that relatability, that kind of Tom Hanks factor. He can play that classic hero that you can really see yourself in.”