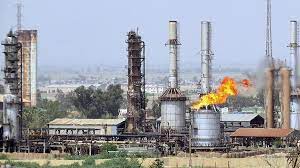 Eni, an Italian multinational, is a key player in the Angolan oil and gas industry.

On Monday, Prime Minister Mario Draghi signed an agreement with Algeria to purchase more of its gas, signalling the country’s continued efforts to lessen its reliance on Russia. Russia supplies over 40% of Italy’s gas.