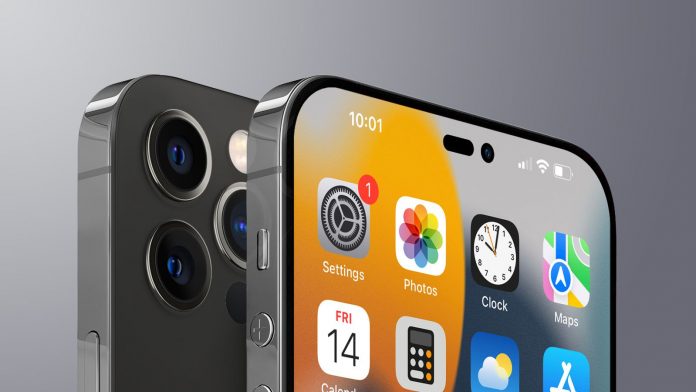 The next iPhone 14 series from Apple may prove to be more useful and efficient than prior iPhone models. Because this series is likely to include satellite connectivity to assist consumers in emergency situations, this is the case.

In situations where there is no signal, such as in rural areas, the feature will be able to connect to satellite networks. In September 2022, the phone is slated to be released.

Bloomberg’s Mark Gurman gave us the inside scoop. According to his claim, the phone will link to satellite networks in remote locations via satellite connectivity capability.

A similar story arose before the debut of the iPhone13 series last year, but the launch did not go as planned. Users will be able to connect to satellite networks thanks to the phone’s satellite connectivity option, according to Gurman.

When there is no cellular connection available, the iPhone 14 will include an “Emergency message through Contacts” option that will let users send a brief message.