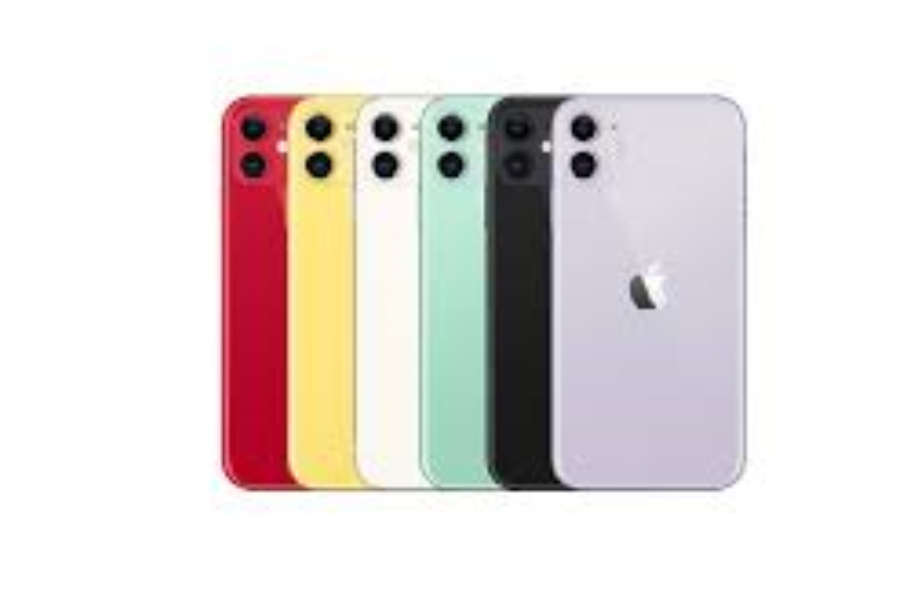 Apple is one company that is known for producing classy and expensive mobile phones and other gadgets. It has its own exclusive system and software that works in apple made gadgets only. Their phones and gadgets have become a society symbol rather than a commodity of use as they launch new models and sub models of any new gadget.

Apple launches a replacement programme for its consumers.

The company has been facing criticisms for its price range and producing phones that have a complex system and very careful handling with glass bodies, it now grapples with a new issue from its iPhone 11 users. The company received complaints above glitchy touch screen from some of the iPhone11 users. The users say that the touch of their phones does not respond and has faults they cannot seem to resolve. The company as a response to the issue has issued a statement that they will provide free repair to their phones if they are eligible to avail the service. To check the eligibility for the same the company also informed that all those models made between November 2019- May 2020 are the ones facing the issue and people can check if their phone is eligible for a free repairing or not by entering their serial no. on the company’s website. It also launched a  iPhone 11 Display Module Replacement Program for Touch Issues on its website.

Is Apple’s reputation at risk with frequent controversies?

Apple launches really expensive products that only a certain section of the society can buy without thinking twice and with the frequent occurring issue and glitches in the company’s products the reputation of the company is at stake. A good amount of Indian population waits for a rice drop on its product to give themselves a apple gadget and really sometimes invests a lot of their blood and sweat earned money to provide themselves or their loved one with one the apple gadgets preferably a phone. The company needs to really work on the frequent glitches in their products because offering free services and replacements is not always a well thought option.